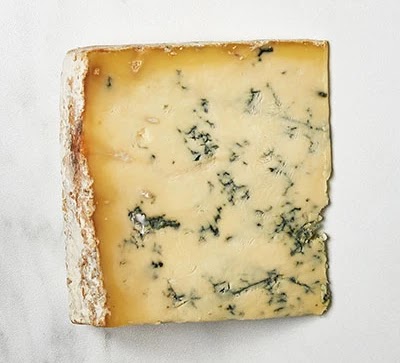 The history of Stilton can be traced back to the early 18th century and although it is clear that the recipe used has changed quite dramatically over the years it remains one of the world’s best known and much loved cheeses. Since 1996, Stilton has borne European Protected Designation of Origin (PDO) status. This means that it can only be made in Derbyshire, Nottinghamshire and Leicestershire, and producers have to follow traditional recipes that have been around for generations.


Stilton is a creamy, strong-flavoured British blue cheese. Read more and find out how to buy the very best stilton, plus how to store, cook and serve it.

A true glory of British cheese-making that has much controversy about its origins, how it’s made, where it’s made and how it’s best eaten.

Stilton is a large, tall round of lightly pressed cheese with a rugged grey crust; its creamy to golden-yellow body is tangled with savoury blue-green veins. Originally made with unpasteurised milk, most stiltons are now made with pasteurised and the difference on the palate is marked.


How to cook stilton
Adding a crumble of stilton at the last minute to a sauce or onto pasta or a baked potato can be interesting but take care not to heat stilton too much, as warmth increases the cheese’s inherent bitterness and changes the flavour.

The savouriness of stilton makes a great addition in small cubes to a salad and it makes for a great pairing with sweeter stone fruits. It is very amenable to combining with butter, which softens its salty savouriness. A dribble of fine, clear, floral honey onto stilton is a simple but effective accompaniment. The classic way to eat stilton, of course, is with a glass of port, although other dessert wines such as Tokaji, or Satuternes also pair very well.

How to store stilton
Stilton should be kept cool, with any cut surface protected from the air.

Where to buy stilton
Stilton is available year round, usually in pre-cut portions but plenty of speciality cheese stores and counters still buy the whole barrel and slice it to order.

Choose the best stilton
Stilton cheese, the full-sized one, takes three months to mature to perfection. Those made with rich autumn milk are thought best, hence why stilton is so featured at Christmas time.

A perfect cheese is neither white and chalky, meaning it’s immature; nor yellow and oily, nor with a sharp nose, both of which mean it’s over ripe.

Most stiltons available are pasteurised but a cheese called stichelton is made the same way with unpasteurised milk; try it if you see it and decide which you prefer.
Above information/read more here and here 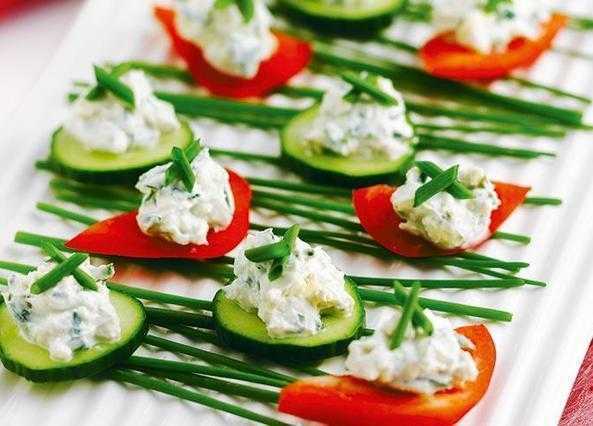 Can I offer you a Stilton Bite, see recipe details here

You will find a variety of articles and recipe ideas within this blog, and not all may be suitable for you. If you may have any food allergies, or underlying health issues these must always be taken into account. If you are a diabetic and not sure how certain foods may affect your blood sugars, test is best, i.e. use your meter.


All the best Jan
Posted by Lowcarb team member at 13:55

Blue vein cheese here it's called. Don't care for it but my late mum loved it.

I have never heard of Stilton. I love most cheese and would definitely give it a try. The Salmon recipe sounds yummy.. Take care, enjoy your day! Have a great week ahead!

I'm a cheese lover but unfortunately, I don't like blue cheeses, they're just that bit too strong for me.

I have never had this cheese, I suppose because I was timid about the strong flavor and intimidated at cheese cases. I should be braver lol

Hi,
I enjoyed this post. I am from Wisconsin, and Wisconsin is known for its cheese. Colby cheese is a number one favorite here in Wisconsin. I was fascinated to learn that Stilton is a protected cheese and can be only made in the three areas. Fascinating indeed!!

I love Stilton, always one of me faves. Valerie

I learned something new today, thanks!

i would love to try their blue cheese.

We have a restaurant up here that makes the most fabulous blue cheese dressing for salads. I could drink buckets of it.

You can definitely offer me Stilton bites. So sad to have missed my trip to England and Scotland this summer. Would have been my third summer in a row for England. Fingers crossed for next year.

Thanks for the info, I like good blue cheese.

Want to get your own Keto Buddy or coach to guide you to get the healthy life then I am Rahul Kamra and I am going to be your personal guide and will provide you best diet to get healthy life.

i think blue cheese may be one of my favorites but i think i say that about all of the cheeses!!! those little appetizers look amazing!!!

Yum. You may get multiple comments from me. If so I apologise and please delete the extras. Blogger is not playing nicely this morning.

Now you're talking ... the best of cheeses. Much better than Gorgonzola or Roquefort or Danish Blue or any other imitations. Stilton. The king of cheeses. Don't forget the port. Or Drambuie.

I do miss cheese, how I wish someone would come up with a good vegan cheese.xxx

Stilton. I adore it. I'll enjoy the substitutes as well -- gorgonzola or roquefort -- but no -- nothing is better than a wonderful stilton! I've got to check out that recipe!

I love Stilton...and all other blue cheese. Yum! :)

I like blue cheese but not a lot of it at once.

Jan - I have enjoyed Stilton on many a cheese board - good in small quantities, and especially with port! Yum.

I'd heard of Stilton but knew nothing about it. Now I do. If I should see it anywhere I now need to try it.

Didn't know blue cheese was popular in England, one of my favs

My mother-in-law was a fan of Stilton with pears and I grew to like it because of her. In her later years I always included a wedge of Stilton in her Christmas parcel - a real treat for her.
The Salmon with Cabbage and Stilton recipe is one I've earmarked for the near future. We can get British Stilton here in the specialty cheese department.

We do have a "British" Store here, but they have but tea and cookies.
I think it´s what you call Blauschimmelkäse. Never had it yet, the (German) word makes me gag (Schimmel - mold).

I love Stilton cheese. Thanks for the recipes.

That photo of cheese is wonderful, thank you for sharing this!

I love blue cheese, it's my favourite!

Stilton and Roquefort are the two greatest blue cheeses in the world. Nothing else comes close.