Taking on low carb antis has been one tough and very dangerous gig, but the war in the UK is over. Most low carb antis have been exposed as blithering idiots, or carboholic medication addicted junkies. In view of this fact, we have put our UK head office on the market. From our agents.

"A nuclear bunker is up for auction, with an estimated value of up to £400,000. It was built on a lonely hill in Devon, ready for 150 dignitaries to occupy in the event of a nuclear strike on Plymouth. Now, as the threat of nuclear war has diminished somewhat, the property is up for sale.So is it worth £400,000? Would you fancy living there?The bunker is known as Hope Cove R6, and will hold some attractions for buyers. For your money you get 56 rooms, and a unique slice of history. The metre-thick walls and the steel blast doors would be interesting talking points and unique features if you were to invest." 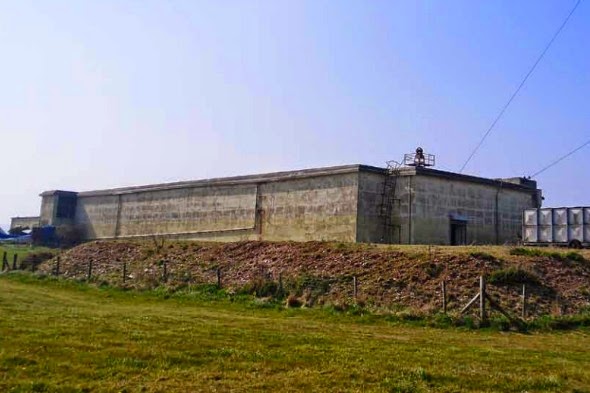 Posted by Lowcarb team member at 22:20