I once saw some things in a sex toy catalogue called love eggs. They were two vibrating egg shaped things joined together with string. Whatever rows ya boat eh. The big question is, could a pair of scotch eggs have the same effect ? Today we certainly gave this lunatic a mega thrill, jeez she could hardly contain herself when she posted these comments.

On the GI thread.

"Get them Scotch eggs down you Ediot, the 18.1g carbs per egg wil do your brain good. You know it makes sense. LOLOL"

On the lowcarb rip off thread.

"Low carb life is a bitch Ediot, especially if you don't know what the hell you are talking about and you certainly have proven that you don't have a clue. LOLOLSainsburys scotch eggs have 16g of carbs per 100g AND 18.1g of carbs PER EGG no where near the 6.1 you quoted. I always said you were/are an Ediot and you have delivered the proof. LOLOLOLPS: I know you won't publish this but don't worry, I'll spread the word around. LOLOL"

The same dross was posted over on the Carbo cesspit.

"Carb counting is beyond him as well.

These comments were in answer to my post on the lowcarb rip off thread when I stated. "lowcarb taste the difference Sainsbury’s Scotch egg, 6.1 grams of carb per hundred grams" So who is right, me or the lobotomised buffoon getting off, on trying to piss me off. Let's have a look.

The high quality item I recommend as a good lunchbox or quick snack item. 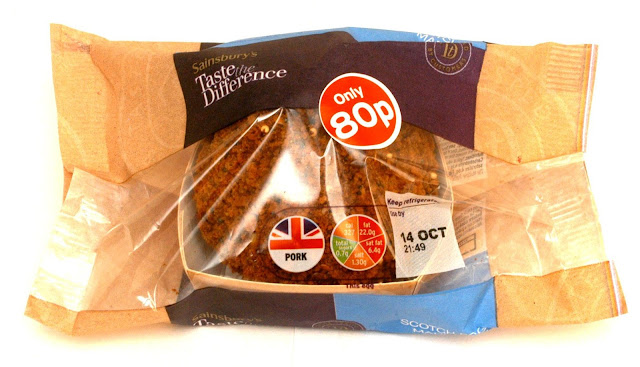 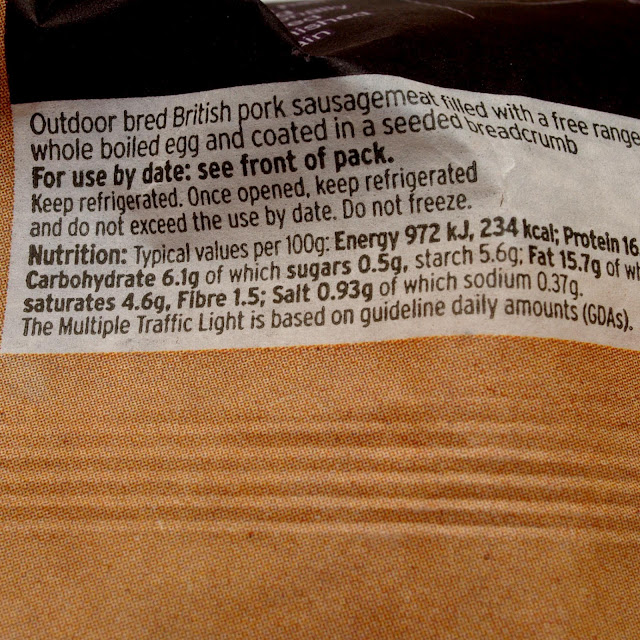 The sub standard item the buffoon was referring to. 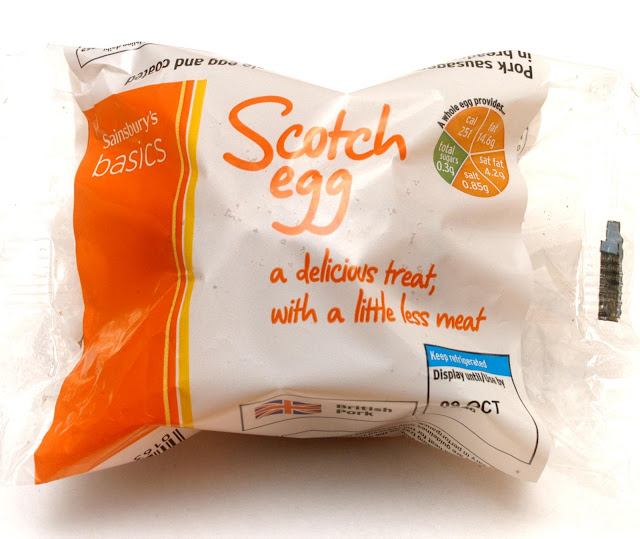 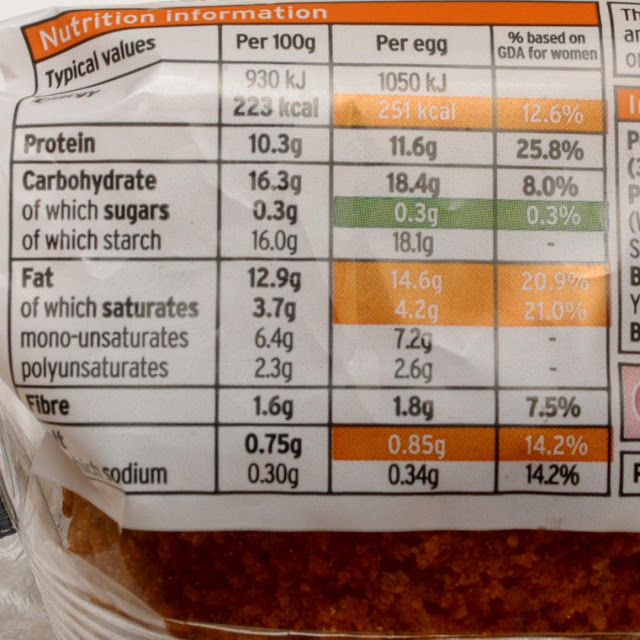 So often we see ludicrous dietary information from the lowcarb antis, do they ever get anything right ? By the way  I'm going fishing tomorrow the high quality egg is going in my lunch box, the cheapo will be used as bait. Although what those poor fish have done to deserve Carbo type fodder I do not know. Karla give it a rest, you look more deranged with every comment.

Posted by Lowcarb team member at 16:11

"I have a lowcarb taste the difference Sainsbury’s Scotch egg in the fridge, 6.1 grams of carb per hundred grams."

Sainsburys "TASTE THE DIFFERENCE" scotch eggs have 6.1g of carbs per 100g.

What utter prats these antis are!!!!

I guess Karla will have a suitable recipe for Humble Pie!

Well as I started to read this I took a double take... Where was this leading to?

The answer is make sure you read the article correctly, you never know what an idiot you're gonna make of yourself.

These taste the difference scotch eggs are a good stand by, look out for similar named in other supermarkets, make sure you check out the grams per hundred and you can't go far wrong ... well most of us