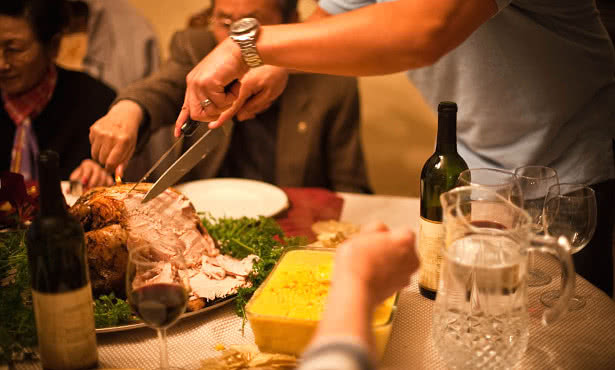 Here in the UK the Countdown to Christmas continues. Christmas Cards are being written, Christmas Gifts being bought … and possibly you've got some food in the cupboard or freezer waiting to be consumed over the Christmas festivities.

Of course if like me you have American friends and bloggers they have been getting ready for Thanksgiving Day which is on Thursday 28th November … for our blogging friends in Canada they have already celebrated theirs!

Yes, "Thanksgiving Day is an annual national holiday in the United States and Canada celebrating the harvest and other blessings of the past year. In the US Thanksgiving is celebrated on the fourth Thursday of November while in Canada nearly one month and a half earlier (second Monday of October). Thanksgiving has deep roots in religious tradition, but nowadays it is primarily celebrated as a secular holiday.

Thanksgiving tradition began in early XVII century, but the date and popularity varied between states. First nation-wide Thanksgiving was proclaimed on November 26, 1789 by George Washington. The contemporary date of fourth Thursday of November was set in 1941 by federal legislation.

Thanksgiving is a great time to be thankful and appreciate who you have and what you have. It is a time for families to meet, socialize and enjoy each other's company, sometimes the only opportunity in a year. Some prefer it to Christmas because of less emphasis on consumerism. Thanksgiving, for most, is also a start of a four day weekend which is great, too.

The TV dinner was invented in 1953 when Swanson had 260 tons of leftover turkey from Thanksgiving and no idea what to do with it. When asked, one of the employees said that they should package it in trays with sides and freeze.


There is/was* a grocery in Paris named "Thanksgiving" that sells US food like Skippy peanut butter, Jello Instant Pudding, and Pop-Tarts to homesick ex-pats. (*may now be closed)

The day after Thanksgiving is the busiest day of the year for plumbers and septic companies who call it "Brown Friday".

NASA engineers responsible for the Voyager program calculated trajectories for around 10,000 launch windows, from which they selected about 100 that met the mission objectives while minimizing planetary encounters taking place over the Thanksgiving or Christmas, allowing them to spend the holidays at home.

In 2013, Tony Rohr who was a manager at Pizza Hut franchise in Elkhart, Indiana, was fired for refusing to open on Thanksgiving Day so that his employees could spend the holiday with their families. He was offered the job back."
Words and picture from here

If you should be looking for alternative Vegetarian and Vegan Thanksgiving / Christmas recipes have a look here please note not all shown in the link are low carb!

This blog brings a variety of articles and recipe ideas, and it is important to note, not all may be suitable for you. If you may have any food allergies, or underlying health issues these must always be taken into account. If you are a diabetic and not sure how certain foods may affect your blood sugars, test is best, i.e. use your meter. 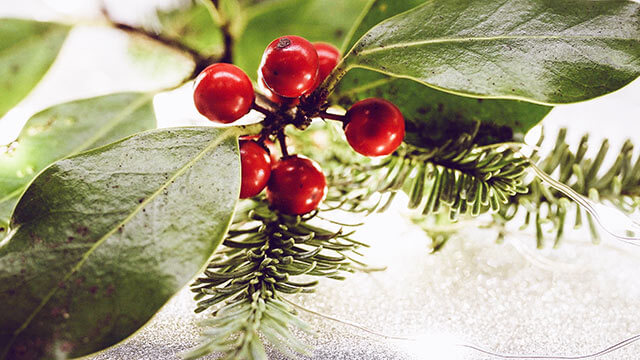 Enjoy the season and celebrations

All the best Jan
Posted by Lowcarb team member at 18:07

I like the idea of a day to give thanks.

You all have a happy Thanksgiving.

Have a wonderful Thanksgiving.

...we look forward to Thanksgiving Day, but each day should be a day for giving thanks.

It's always good to remember how much we have for which we can be thankful, and spending time with friends/family is always precious. Valerie

Yes, Happy Thanksgiving to our US friends!

I enjoyed reading about Thanksgiving, thank you!

Happy Thanksgiving to you! I enjoyed that. sandie

Thanks for all those Thanksgiving day facts.

This is a fun read! I never knew the origin of frozen dinners until now!

I am amazed my the Swanson frozen dinner fact. Who knew?! Lots of interesting tidbits here. Thanks for sharing and good luck getting everything ready for Christmas! :)
~Jess

Thanks for the T-giving history! Most history stops after the Pilgrims.

Wow, who knew the first Thanksgiving was in Newfoundland. Those PIlgrims not only stole from Native American graves but also the holiday. But that's OK, there is enough reasons for giving thanks to go around. Thanks for the interesting article.

Happy Thanksgiving to all.

I was so glad you brought this to the forefront tonight. So many people even in the states, don't realize that Lincoln was responsible for Thanksgiving as a holiday. I laughed a few years ago when I learned about Swanson's tv dinners. Waste not, want not (and make a profit, too!). Thank you for this history lesson about Thanksgiving for both Canada and the States.

Thanks for the fun facts, Jan:) And for the yummy recipes, too!!

I love Canada's idea of having it in October. Ah well. From one holiday to the next!

We going to my youngest in law for dinner.

Oh my! So many interesting facts. I have a feeling a lot of Americans don't know the history of the 1st Thanksgiving. I believe the Wampanoag people who are supposed to be part of the first Thanksgiving consider Thanksgiving a Day of Mourning for the diseases, racism and oppression that followed.

Interesting facts! Thank you. So sad we do not give thanks here.
Farmers from all over Germany the other day drove with their tractors to Berlin to demonstrate against their bad work conditions ("No farmers, no food, no future"). How different things are in the world.

AMAZING post dear Jan!!!!!
thank you so much for wonderful details ,i enjoyed knowing about this great holiday ,loved the all you shred here ,so interesting facts :) specially the Nasa fact touched my heart !

Some interesting facts, many of which I didn't already know.

Thanks Jan for interesting facts about Thanksgiving. We don't celebrate it this side. But I'll surely be searching your resourceful blog for Christmas recipes, especially for an interesting twist to some of the traditional dishes. :)

There are some interesting tidbits about the holiday here. Thanks for sharing and enjoy the day, for all days should be one of Thanksgiving.

Thanksgiving feasting! And parades and football games and such, too, and I think some lose sight of the "thanksgiving" part. I appreciate a day set aside to focus on being grateful, and I try to carry that through each day. Thank you for the history :)

A whole lot of information.

As we don't celebrate Thanksgiving here in Australia, I found the reading factors interesting so I do hope and wish you all a wonderful day.x