As we welcome November, we say hello to the eleventh month of the year and the last one to have thirty days. There are many facts about this month and I am only sharing a few. There are many others, so please, do feel free to share them in the comments below.
And the dead leaves lie huddled and still,
No longer blown hither and thither;
The last lone aster is gone;
The flowers of the witch-hazel wither …
–Robert Frost (1874-1963)
In Anglo-Saxon times, November was known as Blotmonaþ (blood month or sacrifice month).

November is the only month never mentioned in any of Shakespeare’s works.

While November is likely to be blustery and full of falling leaves in the Northern Hemisphere, countries in the Southern Hemisphere are just getting into spring! That’s why things look much different in Australia this time of year – it’s due to how the Earth tilts towards the Sun.

November’s traditional birthstone is the topaz, usually a yellow to amber colour. The ancient Greeks believed that topaz could make a wearer invisible. A symbol of honour and strength, topaz was also believed to bring longevity and wisdom. 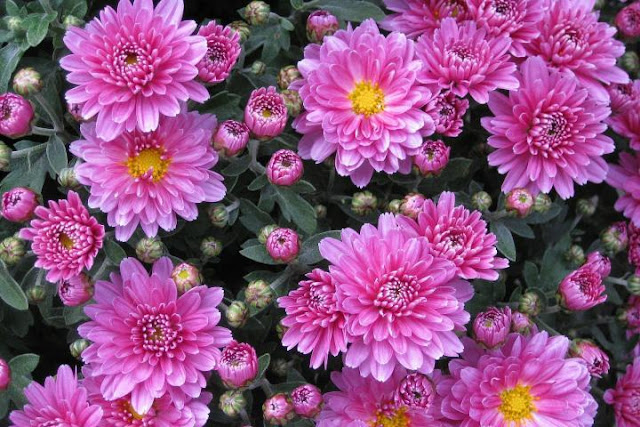 A rather hairy spectacle occurs in various parts of the world including Australia, the US, and England every year in November. It’s called Movember, and the idea is to raise money for charity by growing a moustache. Participants must shave on the first morning of November and grow their moustache throughout the month, with the ensuing amusement as an incentive for others to donate to a good cause.

November is also host to Guy Fawkes’ Night, or Bonfire Night, in the UK. This day celebrates the capture and execution of Guy Fawkes, an attempted terrorist who tried blowing up the Houses of Parliament centuries ago. This event is celebrated by fireworks and food, and you may like to try this recipe. 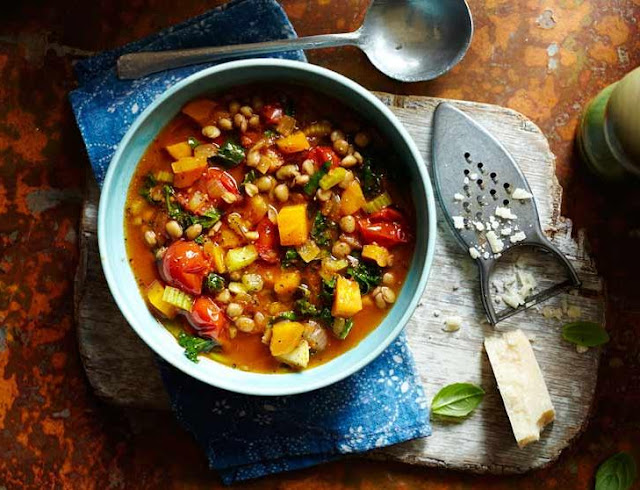 Lentil and Vegetable Minestrone Stew / Casserole
a warming dish, its nutritional details per serving
Fat 5g Carbs 19g Fibre 6g Protein 6g
see recipe here
November is also the month where the world commemorates the end of World War One. Ceremonies take place across the globe on November 11th – in the UK, there are normally processions (Covid restrictions permitting) and poppy-laying ceremonies, with a nationwide silence taking place at 11am to commemorate those who gave their lives in action during the two World Wars and later conflicts.
Above taken from here and  here and here
During November it is also World Diabetes Day, this happens on the 14th November every year all around the world. This year marks 100 years since the discovery of a treatment that has saved millions of lives around the world – insulin. 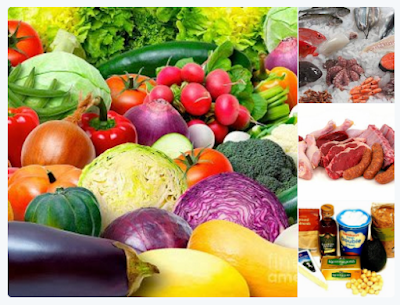 Readers, we bring a variety of articles, studies etc. plus recent news/views and recipe ideas to this blog, we hope something for everyone to read and enjoy. Please note, not all may be suitable for you. If you may have any food allergies, or underlying health issues these must always be taken into account. If you are a diabetic and not sure how certain foods may affect your blood sugars, test is best, i.e. use your meter.
All the best Jan
Posted by Lowcarb team member at 00:01

Thanks for sharing November facts with us Jan, the dish looks delicious!

I'm a Scorpio...so November is my month! :) (And my two furry mates' month, too...their birthday is 4th November...fellow Scorpios they are).

Happy Number #11 to you! :) Hard to believe we are already at the end of the year (or almost). I do love more soups during the colder seasons. Thanks for sharing all this info!
~Jess

...how can it be November already?

I like this series you have been doing on the months of the year. So many interesting facts.

Interesting to read Jan especially how things are back the front each end of the world..lol

I am very thankful we do not have Movember here!
Ingo once had a moustache and I´m very happy it´s gone! Though, well, it´s for a very good thing.
Interesting facts, I´ve never heard of Bonfire Night (what did we learn at school?!).
I´ll sure contact my Big Niece on 14th - she´s taking her diabetes1 so bravely.

Beautiful images! Happy November to you!
Enjoy your day, have a great new week!

Have a happy and healthy November. As a kid I always wanted to join in a bonfire night, and it was always forbidden! Valerie

All that November trivia I didnt know. Thanks. And I will be trying that soup. Soup is my fav food.

Lots of interesting facts about November, it's my birth month also I'm a Scorpio. Have a great week.

I've said it before and will say again -- these monthly articles are among my favorites of yours. I always learn something new and this time it was quite a bit!

November can be bleak, but each day has potential for loveliness. Bonfire night sounds like fun!

Thanks for the November facts. :)

November 11th is to be properly marked here again after a subdued one last year.

Very interesting facts about November, Jan. It's still full of Autumn loveliness. The stew is a timely recipe as the temperatures drop. Thanks for the recipe and happy November!

You're right. I need to test myself more often so I can figure out why my blood sugar is rising.

It is so amazing to me how fast this year is going, so crazy how it seems to go faster and faster every year. such interesting facts.

Sadly it feels like summer in my little part of Australia. W have had some scorching hot days and violent storms. One day I am going to experience a full cooler year's end.

Interesting to me, since I celebrate my birthday this month.

i enjoy these first of the month posts!! fun facts and great information. that's a great recipe for #11!!

I always enjoy your first of the month posts.
December is my birthday month, so I am excited to read that one.

I love your first day of month posts. You always find such interesting facts and info. Thanks for sharing these and writing such a fun post.

I love these posts, so interesting. That stew looks warming, perfect for this time of the year.xxx