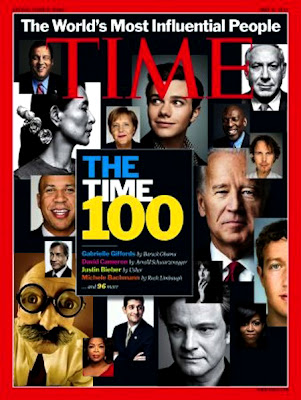 The world of diabetes was left stunned today, when Time Magazine, rolled out their annual man of the year award in New York. Regarded by many, as one of the most prestigious awards, even hardened lowcarb activists and Monty disciples were left speechless. Beantipper, one of the diabetic worlds most controversial figures, and thought to be dead (many anti lowcarb crazies wish he was) received the award, from long term mentor, and friend, Roger (keto warrior) Jenkins. Looking fit, and years younger than his age, Monty walked onto the stage and received a standing ovation. Years of fighting Carbo, Kenny boy, lowcarb antis, and lunatic dietitions, clearly etched on his battle hardened and scarred face. A true lowcarb warrior, unashamed, and un-repentant. A legend in his own lowcarb lunch time.
Posted by Lowcarb team member at 13:33