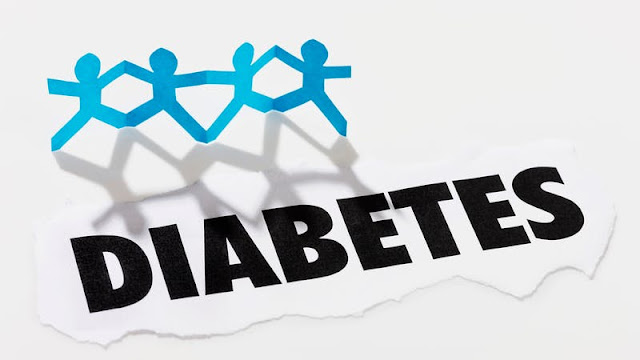 This from Diet Doctor site:
"Here’s some highly encouraging news: the influential CEO of the American Diabetes Association (ADA) is on the record as a low-carb eater.

In a recent podcast interview that is setting the low-carb world abuzz, ADA CEO Tracy Brown said she successfully manages her own type 2 diabetes, and has come off all her insulin and three other medications, by avoiding sugar and carbs.

Commentators are calling it a pivotal “tipping point” and hugely significant milestone in the acceptance for low-carb eating for diabetes. It marks the first time a high-placed ADA official has described personal success with a low-carb diet.

Brown, who took over the helm of the organization in 2018, is the first head of the ADA in its 80-year history to actually have diabetes, which was diagnosed 16 years ago. She says she is on track now to remove the final, fourth medication, by the summer because her blood sugar control is so good.

The 60-minute, two-part interview with journalist Stephanie Gaines-Bryant, of the Sisters4Fitness podcast, ran January 28th. It is being widely shared on Facebook and Twitter.

The conversation occurred at the 22:06 minute mark of the interview. Here is an edited version of what Brown said:

Carbohydrates turn into sugar. So I just try to get people to be aware of how many carbohydrates you are actually putting in your body.

So as someone living with diabetes, you have to be mindful [of sugars and carbohydrates]..

Even with fast food….. If I am in a pinch, running through an airport and I have to get something. And the only thing I see is a fast food … I can still go in there. Usually they will have a salad option. And if they don’t have a salad, they will usually have a sandwich, a burger, chicken something. I take that and I toss the bun.

So there is always a way for you to work around it. But my advice to people is start paying attention to sugars and carbohydrates. And those are listed on nearly every package. And, with cell phones today, you can look up on the internet how many carbohydrates are in x,y, or z and it will tell you."

In the first part of the two-part interview, Brown talks about her journey from a chemical engineer working for Procter and Gamble, to earning her MBA and then holding a number of leader positions in top companies like American Express and Exxon, before running “Sam’s Club,” a members-only part of the vast Walmart empire. She was asked to lead the ADA, she said, after she became very involved as a volunteer to raise money and awareness about diabetes in her local chapter in Arkansas.

She told Gaines-Bryant that she began to take her own diabetes seriously when her daughter, then five, asked her if she was going to die from the disease. “I made a commitment to be the poster child for how you thrive with diabetes — not just live or exist, but thrive.”
The entire podcast (both parts one and two) provide a fascinating and inspiring glimpse into a dynamic and powerful woman who could be highly influential in changing diabetes management around the world."

Read more on this story here

All the best Jan
Posted by Lowcarb team member at 00:10

Interesting read.
Many of us diabetics do this successfully.
Ted

I will have to print this up. My husband takes meds for diabetes, keeping his A1C to about 6.8 and denying his lack of control. His last test put him at 8+ and Dr. office called to up one med, has a check up on 2/20.

I am angry and worried. Thanks for such a good post.

I feel most health issue can be avoid the solid and common sense diet.

I am going to watch the WHOLE thing. Thanks.

Eating healthy is becoming a full time job. But so important.
Amalia
xo

Good way to go, so much better than pills! Valerie

She has an interesting career path.

What an interesting article xx

Wow, she tosses the bun! So important. Maybe doctors will start to talk about this more.

Oh I hope this news gets to my brothers doctor, he will not listen to anyone but his doctor and he is telling him all the wrong stuff