Daylight Saving Time: The history of why the clocks go back, and time for a leisurely low carb breakfast !

"On Sunday 28 October at 2am, Brits will be afforded an extra hour of sleep when the clocks go back, signalling that winter is well and truly on its way. The annual ritual marks the official end of British Summer Time, which begins when the clocks go forward an hour in late March. So where did the idea for changing the clocks come from, who came up with it and how do people feel about it? 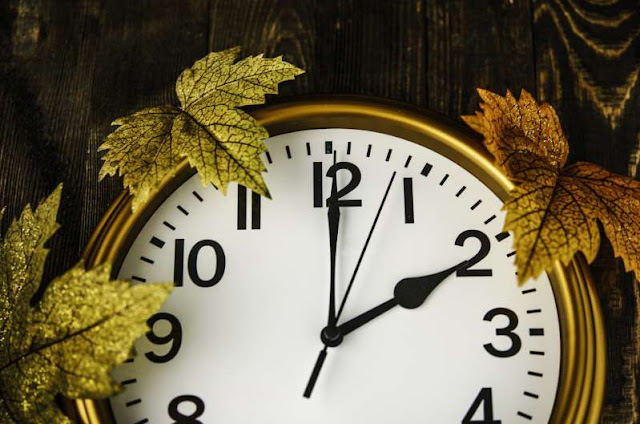 Here’s everything you need to know:

British Summer Time was first introduced more than a century ago as part of the Summer Time Act 1916.

The Summer Time Act came into effect following a campaign by builder William Willett, who proposed that the clocks go forward in spring and go back in winter so that people could save energy and spend more time outdoors during the day.

Willett wrote about his proposal in a pamphlet called “The Waste of Daylight”, published in 1907.

While British Summer Time was eventually established during the First World War, Willett wasn’t the first person to conceive the idea of altering time to preserve daylight.

Benjamin Franklin, one of the Founding Fathers of the United States, wrote about the notion in a satirical letter to the editor of the Journal of Paris in 1784.

Furthermore, the ancient Romans also implemented a similar system as a means of using their time efficiently during the day.

As scholar Berthold L. Ullman explains in an article published in The Classical Journal, the ancient Romans would split the period of day in which there was sunlight into 12 periods of equal length, which they would call “hours”.

These hours would vary in length from between 45 to 75 minutes, depending on the time of year.

How do people feel about pushing the clocks back?

While many people may relish in the idea of having an additional hour of sleep when the clocks go back, some are of the opinion that the practise should be stopped.

Earlier this year, the European Commission conducted a survey across the continent, which received responses from 4.6 million people. 84 per cent of the participants said that they want to stop moving the clocks back and forward by an hour. According to European Commission president Jean-Claude Juncker, millions of people “think that in the future we should have summertime all year round.”

In September, a proposal was presented by the Commission to put an end to seasonal time changes in 2019, with member states being given the option to “decide their standard time”.

Some people argue that Daylight Saving Time can increase the risk of road accidents, due to more people driving during dark autumn and winter evenings.

The Royal Society for the Prevention of Accidents suggests moving the clocks forward an hour in autumn and forward two hours in spring, in order to create lighter evenings throughout the entire year and thus reduce the likelihood of traffic accidents."

Words and picture above from article here

Well, as it's the weekend, and us Brits have enjoyed an extra hour in bed, why not take time to enjoy breakfast. I don't know how you start your day, some people love breakfast, whilst others just grab a coffee! We always take time to start the day with a lovely cooked breakfast. It may just be a simple egg with low carb sausage (the 97% meat variety) - or some scrambled egg with bacon or ham. The photo's and recipe suggestions featured in these posts here and here and here  may give you some ideas for a delicious breakfast - doesn't that last one featured, 'low carb vegetarian breakfast casserole' look nice!

Wishing all readers an enjoyable weekend 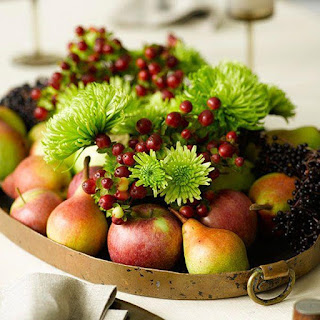 All the best Jan
Posted by Lowcarb team member at 11:06

Wow...that is really fascinating!
I had never even considered how or why we change the clocks, had just accepted that that is what we Brits do!
Thank you so much for this. I found it a truly informative and interesting read! :))

What a wonderful explanation,

...I enjoy what we call 'daylight savings time.'

I'll enjoy the extra hour in bed but I won't enjoy the darker evenings. Is it too soon to be looking forward to spring?

It's become so confusing here because they changed our dates. Now it is November 4th. Many of FB still don't realize and are posting reminders for October.

In my country opinions on the subject are divided. Personally, I don't mind the moving of clocks one hour forwards/backwords if that's what's done in other countries too.
Very good, informative, post! Thanks.

Thanks for the info, have a relaxing weekend, Valerie

The clocks have gone forward an hour for summer here in Oz also.. except in WA, we are the only state who prefer real time 😀😀

Hello Jan!
I don’t like changing the clocks because I don’t like darker evenings!
Thank you for all those interesting information! Have a relaxing weekend!
Dimi...

Thanks for the breakfast suggestions. I remember once arriving in church one Sunday after mass, having missed the time change, never forgot that.

Interesting info on DST, I didn't know all of it before. We change tonight too, I do prefer turning the clocks back, that extra hour is really nice. :)

it seemed to offset me more when I got up real early.I will retire in the evening sometimes earlier for a while

Have a nice evening!

I think we should just get rid of daylight savings once and for all. Here we turn back the clocks on the first weekend in November.

We are mired deep in daylight savings at the moment. Not a fan here. I like my early mornings, and miss the light.

Thanks for the info Eddie and Jan. Enjoy it while we can as the EU want to spoil our lie in.

I love this time of yr except for the time change. I just wish they would leave it as it is. In the summer the lighter it stays the better but I think I could deal with it....not wanting to be in bed by seven each night.... :)

Our clocks go back too. But, I wonder, are we really having more time? There is still 24 hours! LOL! But, I understand why it was done! Big Hugs!