Is 2020 the year for real change in the dietary guidelines? 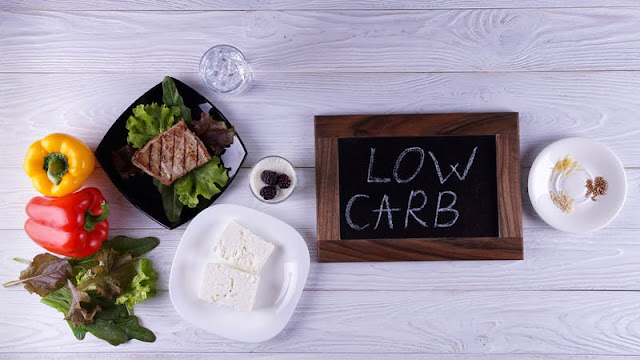 I recently read this article and thought it one to share …
"A new charter for the development of the Dietary Guidelines for Americans (DGA) in 2020 will mean more diversity and fresh eyes on the committee that advises the Departments of Agriculture and Health and Human Services on the contents of the dietary guidelines.

The Nutrition Coalition, a non-profit dedicated to ensuring that U.S. nutrition policy is based on rigorous scientific evidence, is cautiously optimistic that this might bring meaningful change to the new guidelines, slated for release in about two years.

According to an analysis by The Nutrition Coalition, the 2015 advisory committee that helped write the most recent version of the guidelines was dominated (11 out of 14) by members who had each published work indicating that they favour plant-based, low-animal-fat, vegetarian diets; many had even built their careers promoting these types of diets. Selecting a more varied advisory panel would minimize the risk of bias in the guidelines.

The Nutrition Coalition notes that America’s obesity epidemic started in 1980 when the Dietary Guidelines for Americans were first issued. Hence, its concerns about guidelines based on weak science is grounded in the poor health outcomes experienced over the ensuing decades:

"New approaches are needed, to understand why our guidelines have for 40 years failed to combat nutrition-related diseases. As Fiona Godlee, Editor-in-Chief of one of the world’s oldest medical journals, The BMJ, put it in 2016: ‘Given the ever increasing toll of obesity, diabetes, and heart disease, and the failure of existing strategies to make inroads in fighting these diseases, there is an urgent need to provide nutritional advice based on sound science."

Or, as Albert Einstein said: "We cannot solve our problems with the same thinking we used when we created them."

Colette Heimowitz, vice president of nutrition and education at Atkins Nutritionals, is also hopeful about meaningful change in the 2020 Dietary Guidelines for Americans. Atkins has even nominated some experts for consideration for a seat on the advisory committee.

Food Navigator: Atkins pushes regulators to reconsider the potential benefits of a low-carb diet for some Americans

Heimowitz noted that there has already been progress in terms of mainstream acceptance of a place for low-carb eating:

"They soft-pedalled it a little bit, but the fact that [the American Diabetes Association] said that [a low-carb diet] was a viable option for a therapeutic approach, I think is huge. It is a big step…

I am not asking the Dietary [Guidelines Advisory Committee] to send the food pyramid on its head — that is asking too much. I just want them to recognize it is a viable option. That is what I am hoping for."

We at Diet Doctor are hoping for mainstream acknowledgement of the power of low carb, too. So many people could be empowered to revolutionize their health!"


Words and picture above from Diet Doctor site here 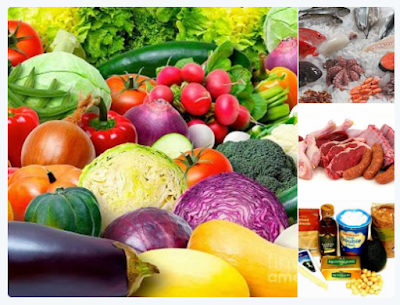 All the best Jan
Posted by Lowcarb team member at 10:29

Great article. As you know, I am in WW, but I also like to follow the Mediterranean Diet. Of course, there are times I lose my way, but I always find the way back.

Thanks for sharing! I linked to you today by the way. https://cmlk79.blogspot.com/2018/12/eggplant-cheese-bake.html

...the one thing about life that you can count on is change.

Hello Jan!
Very interesting article!
I certainly follow the Mediterranean diet with a lot of vegetables,fruits and always use olive oil!
Thank you for sharing! Enjoy your afternoon!
Dimi...

Thank you for sharing!

Sometimes when cooking i often make the dishes to few. I try to have at least one veggie but prefer them to be my main dish.

Quite the article ~ how about keeping it simple ~ Eat in moderation ~!

Happy Day to you,
A ShutterBug explores,
aka (A Creative Harbor)

If it comes from the government ... meh

Too many reports are written/commissioned by those with vested interests in one particular outcome.

Interesting article. Thanks for sharing. :)
~Jess

Guidelines should definitely be more specific and science based.

Good "Ole" Albert Einstein was right.
I think the guide is especially needed at schools, too.

the next thing is, are people going to listen or are they so stuck on what they are use to eating and enjoying