Cut the celeriac into quarters then peel. Slice the celeriac into 5 mm thick pieces. Place a layer in a baking dish and add some double cream and dried herbs, salt and pepper. Continue layering up. Place in a hot oven 200 centigrade and cook for 40-45 minutes. Remove from oven and add a layer of grated cheddar cheese. Place back in oven and cook until cheese is golden brown. Serves 4

One of my favourite foods this dish goes with anything, meat, fish and even tastes great warmed up for breakfast with a couple of poached eggs and some mushrooms, or try with some kippers, great grub at anytime for sure and won’t raise BG. 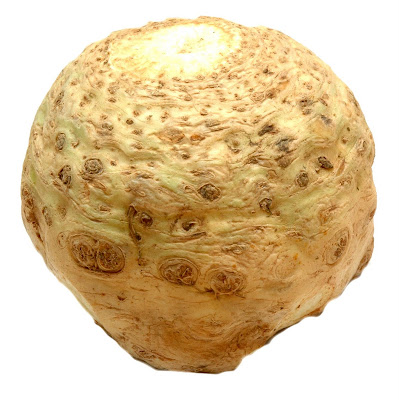 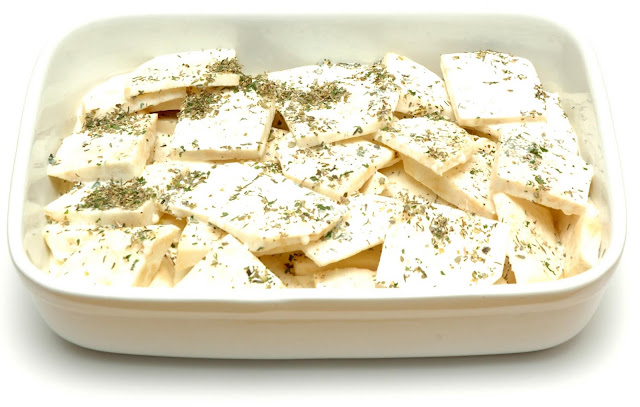 Celeriac has become more widely available in recent years. Could the low carb good news have helped with this?