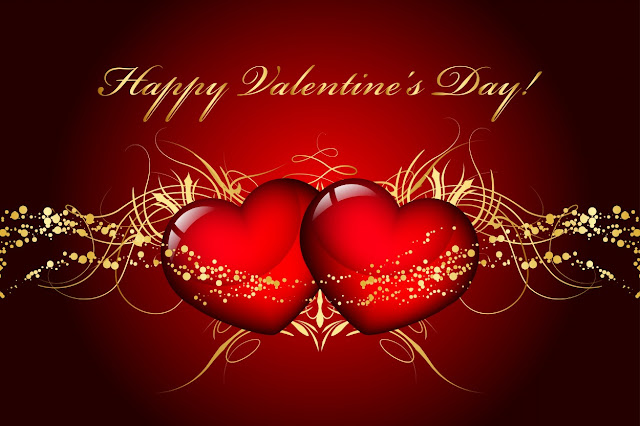 Well it surely cannot have escaped you that today, February 14th, is Valentine's Day ... for the past few weeks the shops, magazines, TV adverts etc etc have been bombarding us with this fact ... and now even this blog has got in on the act!

If you'd like to know a little more about this special day then here are some facts:

" Who was St Valentine? A famous saint – but aside from that, the details are sketchy. Some say he was a priest from Rome, Italy who lived in the third century AD. Emperor Claudius II banned marriages, believing married men made bad soldiers. St Valentine is thought to have arranged marriages in secret, and was jailed and sentenced to death for his crimes. In jail, St. Valentine apparently fell in love with the jailer’s daughter and sent her a love letter signed ‘from your Valentine’ on February 14, the day of his execution, as a goodbye.


How did Valentine's Day come about? Some people believe the roots of the day stem from the ancient Roman festival of Lupercalia, dedicated to the god Lupercus. On this day young men would draw the name of a woman from a jar, and they would become a couple for the rest of the festival. Over the years, February 14 became more popular and was romanticised by the likes of Chaucer and later Shakespeare. In 1537, England's King Henry VII officially declared the day St Valentine's Day.

What about roses? The Victorians also started the rose-giving trend. They were the favourite flower of Venus, the Roman goddess of love, and have come to indicate passion and romance. Nowadays, more than 50 million roses are given for Valentine's Day every year."

These details taken from here 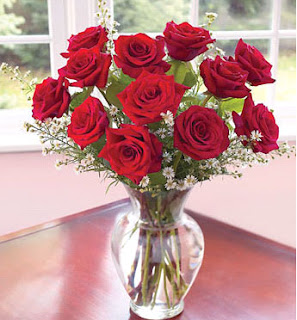 However, you celebrate Valentine's Day I wish you a good one. 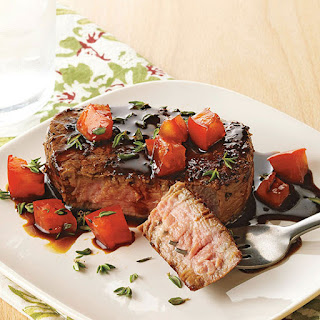 All the best Jan
Posted by Lowcarb team member at 11:27

Lovely post and A Very Happy Valentine's Day to you all.

Happy Valentine's Day to you too. Mick and I don't celebrate at all but Eleanor's gone off to spend the day with her boyfriend, she's cooking a meal for him at his parent's house, and I expect Daniel and his girlfriend are celebrating too.

Thanks for your good wishes Denise.
Enjoy your day

Thanks for your good wishes Jo.
Hope the younger family members enjoy their day.

Thanks for your good wishes Eileen.
Pleased you liked the selection of images - enjoy this special day - enjoy the coming new week too!

Thanks for your good wishes Martha.
It's lovely to see flowers ... of any kind, I just love blooms. Enjoy this special day.

Happy Valentine's Day to you my friend.
Yes, I agree, a good meal is a perfect Valentine. I made a new recipe, Taco Soup. And a fun dessert with bananas and ice cream.
xx oo
Carla

Thanks for your good wishes 'CGP'
Hope you had a great day too.

Thanks for your good wishes Carla.
New recipe and a fun dessert ... sounds an ideal day with loved ones ... brilliant.
Have a great new week ahead.

Happy Valentines it looks like you had a pretty awesome day. I like learning about where and why traditions came about... most times it's pretty interesting. ... there was a lot of superstition I'm the day ♡

Thanks for your good wishes Launna.
Yes, it is always interesting to look back at traditions. Hope your weekend was a good one, have a happy week ahead.

Aahh, Valentine's Day, my second favorite holiday. Who wouldn't love roses, chocolate, hearts........and love? What a special day. I enjoy hearing about the history of different holidays. It's like music to my ears. :)

Thanks for your good wishes Sheri.
Valentines is a very popular day, and yes ... I think it is nice to look back at the history and traditions of days like this.