How to kill and maim people legally

I found this post on a diabetes forum today.

"I have joined the local gym and been doing treadmill, exercise bike and rowing machine exercises in order to increase insulin sensitivity.

I thought it might also be a good idea to enquire about the council's Healthy Lifestyle Services - basically more exercise and better diet.

The first thing I explained was that I was T2 diabetic.

My better diet solution is apparently to each a balanced diet of 5 a day fruit and veg, 5-8 portions of starchy foods, 2-3 of protein, 2-3 of dairy, and 0-2 teaspoons of fat and sugar. I also need to get more fibre from cereals and eat regular snacks to maintain my blood sugar.

I have been speaking to someone offering health advice who does not know what diabetes is." Taken from here.

Anyone with only a rudimentary knowledge of the correct diet, for a diabetic, would consider the above dietary advice as ludicrous. In my opinion it borders on criminal. It is highly unlikely a diabetic following the stated diet would ever gain reliable and safe control of their blood glucose numbers. Long term elevated blood glucose number leads to blindness, amputation and kidney failure, for millions of diabetics across the world.

The big question has to be, how is a worker at the local council allowed to give advice that will lead to maiming and early death? You may think that is a difficult question to answer, but I can assure you it is not. The council worker will never have a problem handing out that advice, because that is exactly the same advice give by the NHS, The British Dietetic Association and the largest diabetes charity in the UK, Diabetes UK.

The next question may well be, does the diet the organisations promote work? Another question very easy to answer. NO it has failed miserably for many years. Not my opinion, but stated fact from the Government's own audited NHS diabetes statistics. Year after year approximately 93% of type one diabetics and approximately 50% of type two diabetics fail to get to a safe HbA1c number. An HbA1c test measures the average blood glucose over the previous three months. Constantly high BG numbers leads to serious diabetic complications for almost ALL diabetics.

If dear reader you have got this far, you may well have another question for me. How would you reduce the carnage, how would you improve the lot of all diabetics? Again a very easy to answer question. By eating whole fresh food and eliminating almost all sugar, high starch foods and highly processed carbohydrates. Now, at this stage, you may be wondering if my idea of an excellent diet for a diabetic is so good, i.e. a low carb higher natural fat diet, why do almost all professional experts, not approve of a low carb higher natural fat diet? The reasons are many, here are just three.

1. Most dietary, diabetes charities and organisations, have become corrupted by junk food companies and big pharma. Many high profile dietitians are in receipt of payment from at best dubious outfits. Check out some of the largest organisations advising Governments on diet, and what I call black OP's outfits are paying the bills and pulling the strings. So corrupt and tainted has the situation got in the US, a group of dietitians have broken away from the Academy of Nutrition and Dietetics, our equivalent of the British Dietetic Association and formed Dietitians For Professional Integrity.

2. So many Doctors and dietitians have become so entrenched in what they like to call "evidenced based" science. It is now becoming clear, that much of the so called evidence has become out-dated, and never was based on true and honest science.

3. A great quote sums up the situation for many healthcare professionals “It is difficult to get a man to understand something, when his salary depends on his not understanding it.” Upton Sinclair


Changes have to be made, and are being made. The number of informed and clear thinking Doctors, Scientists and Dietitians grows by the day, who have become converts to the low carb cause. Not only for their patients, but also for themselves. Money and corruption has played a big hand in the epidemics of obesity, and the often linked type two diabetes. Ironically, money, or more accurately the lack of money will end the madness. Health systems all over the world are being bankrupted by the aforementioned epidemics, the financial cost grows by the day. The cost in human misery, is incalculable.

The mainstay of my LCHF lifestyle centres around fresh non starchy vegetables. 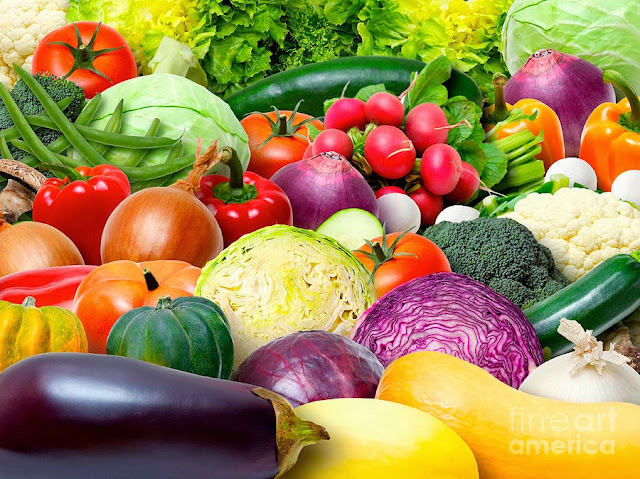 The remainder of my food plate contains fresh meat. Items such as sausages are the very high (97%) meat varieties. 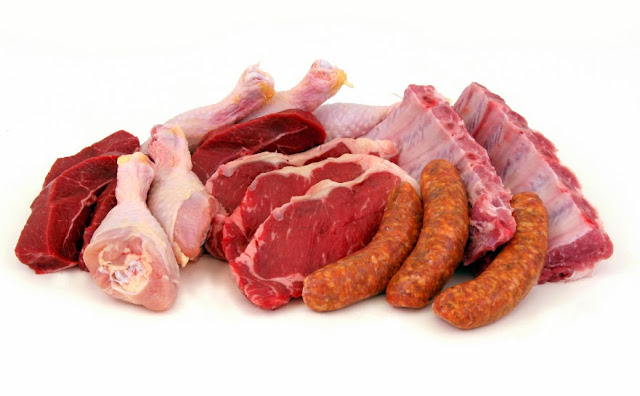 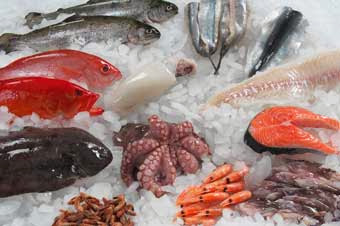 The remainder of my food and a large percentage of my calories come from healthy fats. Remember fats have more than twice the calories per gram compared to protein and carbs, so no need to increase fats by a very large amount. Just replace the calories you require to cover the reduction of carbs. Remember there is no such thing as an essential carb. We must consume proteins and fats. 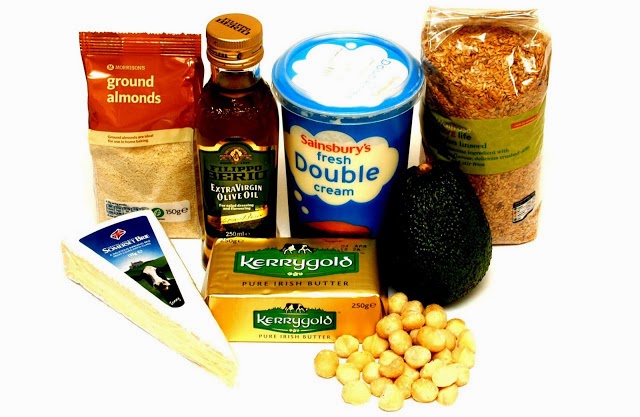 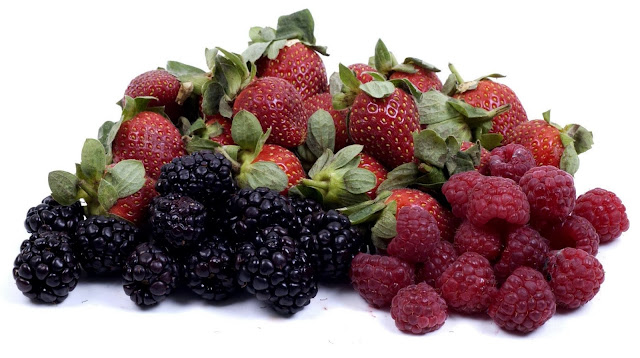 The foods you highlight are just so good. Who would want to eat anything else?

"Who would want to eat anything else?" Dietitians.

They believe bread, pasta, rice, spuds, cakes and biscuits are essential foods. You must eat lots of grains and carbs. Probably why so many are over weight and unhealthy looking. There is an up side. Let them eat the junk and we can eat the real food.

Graham please stop being nasty to our most esteemed troll.

This retard has added hundreds of page views to our humble blog. People pay money for this sort of attention, and to think only 1 in 500 of these demented and deranged rants has ever been approved.

Now that's what I call loyalty.

He's not the only one.

Science is SUPPOSED to be done by looking at data, formulating a hypothesis then trying to prove it is NOT true. If you fail to do so, there may be something to it.

Dietary science is done by looking at the source of your research grant, formulating a hypothesis to ensure continued funding, then manipulating your data using sophisticated statistics until you come up with support for your hypothesis.