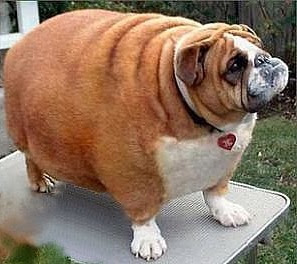 If you visit any Zoo in the UK, you will see many signs saying do not feed the animals. This is for two reasons, one, these animals can be highly dangerous and two, to maintain the animals health, they are fed as near as possible on the foods they eat in the wild. Sadly, this is not the case with pet dogs and cats. Dogs and cats are carnivorous, they evolved eating meat and fat. I knew diabetes rates were increasing in domestic pets, but was stunned to read the following.

As reported here infinitum, the rates for type two diabetes in humans, are also going through the roof. The same reason applies to animals and humans, the wrong diet. I thought I would check out a leading premium dog food in the UK, and what do I find, the main ingredient is corn. 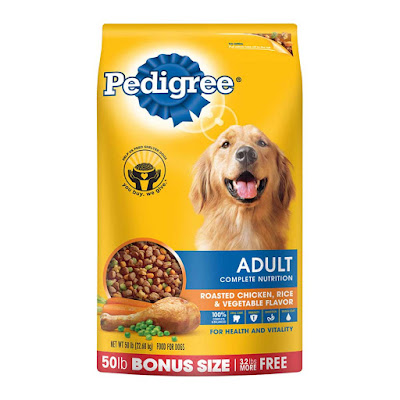 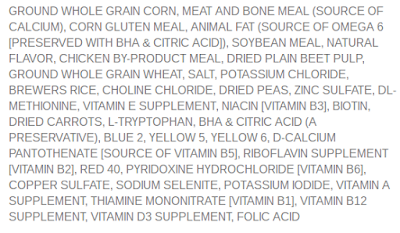 Below you will see some information from wiki. A low carb higher healthy fat lifestyle, is proving to be the salvation of countless diabetics and overweight people all over the world. Clearly straight thinking people are restoring their pets health in the same way.

"Diet is a critical component of treatment, and is in many cases effective on its own. For example, a recent mini-study showed that many diabetic cats stopped needing insulin after changing to a low carbohydrate diet. The rationale is that a low-carbohydrate diet reduces the amount of insulin needed and keeps the variation in blood sugar low and easier to predict. Also, fats and proteins are metabolized slower than carbohydrates, reducing dangerous blood-sugar peaks right after meals.

Recent recommended diets are trending towards a low carbohydrate diet for cats rather than the formerly-recommended high-fiber diet. Carbohydrate levels are highest in dry cat foods made out of grains (even the expensive "prescription" types) so cats are better off with a canned diet that is protein and fat focused. Both prescription canned foods made for diabetic cats and regular brand foods are effective. Owners should aim to supply no more than 10% of the daily energy requirement of cats with carbohydrates"

Most people get very attached to their dogs and cats, I have read of people who regard their pets as almost one of the family. One of my favourite writers Hugh Falkus, expert fisherman and film maker, summed up the situation in the following way.

Hugh Falkus: from his book “Some of it was fun”

"And the day came (so soon it seemed ) when the leg cancer spread and he couldn’t run at all. We did our best for him. There were two operations. But they didn’t work. After the second, he seemed better for a time. Then very early one morning at daybreak I heard him crying. He was in great pain, and I realised there was no hope whatever.

At that hour we had no chance of a vet, but to let him lie there suffering was unthinkable. To keep a dog is a great responsibility, and I knew that here, alas, was my moment of reckoning. So I took a spade and went down to the Square at the bottom of the Run and dug a hole. Then I got my gun and a piece of chocolate. When he saw the gun his tail twitched with pleasure and he fell silent.

“Come on doggie,” I said softly. “Let’s go and shoot some ducks.”
The magic in those well- known words roused him, and he came slowly down with me to the river. When we reached the hole I gave him the chocolate…and while he was licking it, I shot him.

I took off the old shooting coat I was wearing and spread it out. It’s weird how the mind works when wrenched with emotion. Quite silly sometimes. But I just couldn’t bear to think of the earth going into his eyes…

You will probably think me very sentimental. And perhaps I am. But I don’t care. You see, although times have changed and fishing the Run is only a memory, I can pass the place without regret. I gave that dog as good a life as I could - and when the time came, as quick a death.

I only hope that one day, if necessary, someone will do the same for me"

Hugh Falkus (born 15th May 1917, died 30th March 1996) was one of the foremost natural history film makers and angling writers of the twentieth century.

His film ‘Signals for Survival,’ made with Niko Tinbergen, Nobel Laureate and Professor of Animal behaviour at Oxford, is still the only BBC programme ever to have won both the Montreux Film Festival Italia Prize and New York Film Festival Blue Ribbon Award for documentaries.

As Hugh said "To keep a dog is a great responsibility" feeding a dog or cat a high carb diet (all carbs turn to sugar once digested) is clearly the wrong way to go. Not only for your pet, but also for you.

Posted by Lowcarb team member at 10:36

It just breaks my heart to see pictures of dogs and cats whose owners have let them get like that.

Poor animals! It makes me sick when people treat their pets like this! This is abuse!!!

I have made that choice too. It is difficult but the best for the animal.

My dog always had weight problems when we gave her canned food. Dry food wasn't too bad

We no longer have any of our animals but I will keep this in mind if I do get another one, our cats lived to be 18 and our dog 16, but they were fed both canned and dry food so maybe that helped. That story made me cry, I could never shot my dog, so glad now we can take them to the vet and they give them a shot and the pass quietly.

I can't believe that picture is for real. But, on second thoughts may be it is and I despair of how some animal lovers can be so cruel. What a waste of that poor dogs life. I'd never heard or read that story about Hugh Falkus, and while it is very moving, I know I couldn't do it.

Oh my goodness! Is that picture for real?

Very glad my cat, age three, is on a grain free, mostly fish diet with some raw beef occasionally. At every annual check up so far, the vet tells me he's in beautiful condition.