"Most drugs are useless" Glaxo Boss!

"Most drugs do not work on most patients" Who do you think I am quoting? A deranged old diabetes blogger, maybe a guy on the run from the rubber Ramada you may be thinking, no. I am quoting a man above all others who knows what he was talking about, the man, Allen Roses, worldwide vice-president of genetics at GlaxoSmithKline, one of the worlds largest pharmaceutical companies. He said that over ten years ago, nothing has changed. The article went on to say "It is an open secret within the drugs industry that most of its products are ineffective in most patients but this is the first time that such a senior drugs boss has gone public"

"This goes against a marketing culture within the industry that has relied on selling as many drugs as possible to the widest number of patients - a culture that has made GSK one of the most profitable pharmaceuticals companies, but which has also meant that most of its drugs are at best useless, and even possibly dangerous, for many patients"

This is known as a doing a Ratner. "Gerald Ratner wiped £500 million from the value of Ratners jewellers with one speech in 1991" I wonder if Allan is still with GSK? One thing is for sure, telling the truth can destroy a mans career. The fact is, most drugs don't work on most people. And most type two drugs are close to useless on most people. Not only useless, many are highly dangerous and have been banned in some countries for killing people. Just Google Avandia (doubles the risk of heart failure after one year of treatment) and Actos. (Liver failure and cancer)

What I find totally astonishing, is the fact the drugs are almost useless, for reducing blood glucose levels in diabetics, maximum reduction two points HbA1c. Some state but only when used with Metformin. Think about that, it's like me saying my highly expensive pain killer, will ease your head ache, but only when taken with a dirt cheap aspirin. It boggles the mind how big pharma gets away with the massive con.

Metformin can reduce BG by a max of 1.5 points and is safe, and been prescribed to countless millions of diabetics for decades. Metformin is out of patent and cost the NHS around £2 per month last time I checked. Many other type two diabetic drugs cost up to £100 per month, and as I have said, are close to useless and many highly dangerous.

When I was diagnosed a diabetic over eight years ago, I was prescribed two Metformin per day. My blood glucose was twelve, more than six full points HbA1c higher than a non diabetic. Approximately three times higher than a non diabetic and highly dangerous. Metformin helped, but the low carb higher healthy fat diet was my real salvation. Over eight years on, it is still my salvation. One more point. Injected insulin is not a get out of jail free card for type two diabetics. Insulin increases a type two diabetics mortality rate three fold. More on that subject for another day.

Diabetics get busy living or get busy dying. 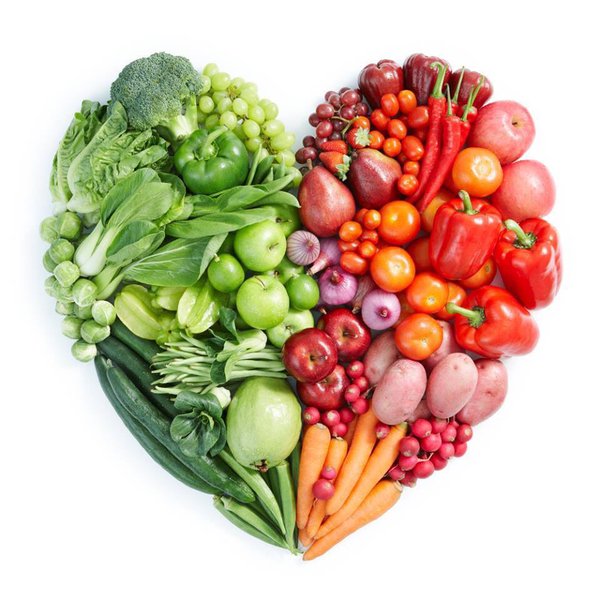 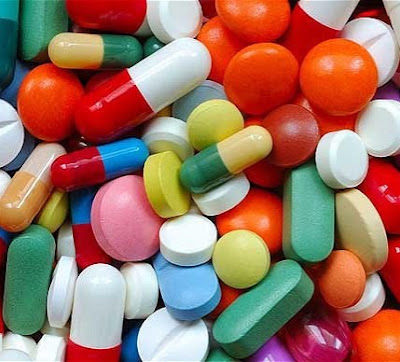 I used to love rice pudding, but hubby cannot have yeast, dairy or eggs, now!
(ツ) from Cottage Country Ontario , ON, Canada!

Yikes! I recall my doctor telling me that 80% effective is considered exceptional. So I guess most drugs are similar in effect to a placebo.

Placebos should be harmless and neutral, but there ere no regulations for placebos. Think about that, big pharma keeps whats in placebos to themselves. Lot of room for skulduggery there methinks.

Are you anti-vax Eddie? That's Big Pharma writ large is it not. Think of all those children not suffering from serious disease and death thanks to Big Pharma. Or did they just coincidentally get that side of things right but some how screwed up when it comes to diabetes, statins etc. and anything that implicates saturated fat and blood cholesterol in cardiovascular disease?