Health Benefits of Cinnamon ... and some low carb recipe suggestions 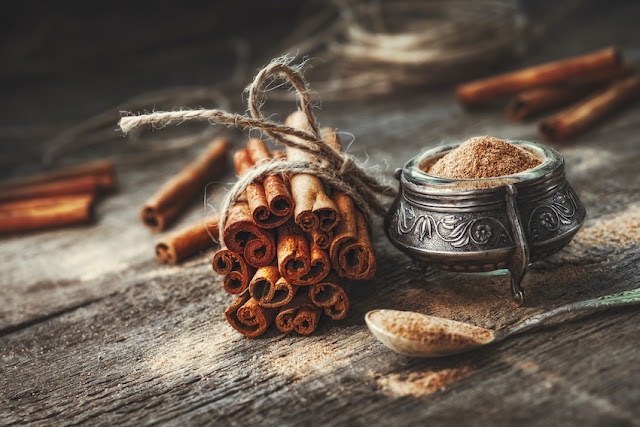 "Do you have a spice that you can’t get enough of? A pantry staple that you try to find a way to work into almost every meal? With many it's cinnamon - but did you know there are two types of cinnamon; cassia and Ceylon. They are both healthy, nutrient-dense, and aromatic, however, if you’re consuming large amounts you should be wary of the kind you’re eating. Cassia contains high amounts of the chemical coumarin, which research has shown when consumed in excess can lead to liver damage and possible development of cancer. Side by side the varieties are easy to differentiate; Ceylon is a tan brown whereas cassia is a dark reddish-brown. If the opportunity is there, stock up on Ceylon where you can for the most abundant health benefits.

Powerful Anti-Inflammatory
Thanks to the antioxidants present in this spice, particularly polyphenols, cinnamon has been praised as a powerful anti-inflammatory.

Regulates Cholesterol Levels
Many of us know that there are two types of cholesterol; the good ones and the bad ones. Cholesterol is actually used to build the structure of our cell membranes, so it is vital that we have it in a healthy balance. In studies, people who consumed a single teaspoon of cinnamon each day had lower LDL cholesterol (bad) but maintained HDL cholesterol (good)

Useful for Diabetes, Insulin Sensitivity & Lowering Blood Sugar Levels
Cinnamon is well-known for blood sugar lowering properties, decreasing the amount of glucose entering the bloodstream after a meal by interfering with digestive enzymes, meaning carbohydrates take longer to break down. It also mimics insulin, improving glucose uptake. For those with struggling insulin resistance, cinnamon is particularly useful in promoting sensitivity.

May Protect Against Cancer
Due to regulations, evidence has only been presented in test tube and animal studies, but there has been significant evidence to suggest that cinnamon extracts may prevent cancer. This is through numerous pathways including reducing growth and formation, acting in a toxic manner, activating detoxifying enzymes, and antioxidant properties.

Beneficial for Neurodegenerative Diseases
Throughout our lives, our brains suffer from wear and tear. Whether by genetic or lifestyle factors, neurodegenerative disorders develop as we age and have a profound impact on our function. Due to the inherent progressive loss of the structure or function of brain cells, diseases like Alzheimer’s or Parkinson’s are weighing heavily on our aging population. In one recent study of mice with Parkinson’s, compounds found in cinnamon helped to protect neurons, normalized neurotransmitter levels, and improved motor function. There is further evidence to suggest that compounds prevent the build up of tau in the brain - the protein which is a precursor for the development of Alzheimer’s."
Words above and more to read at Tess Patricks article here

A related article, you may also wish to read 'Ceylon vs. Cassia — Not All Cinnamon Is Created Equal' can be found here

Some lower carb recipe suggestions that use cinnamon 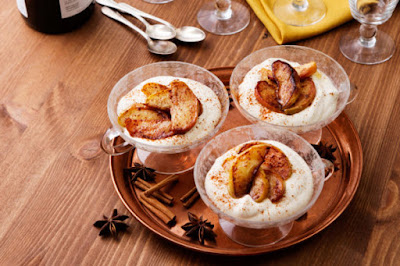 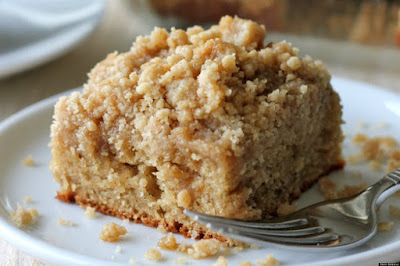 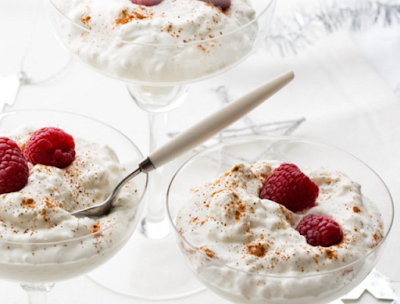 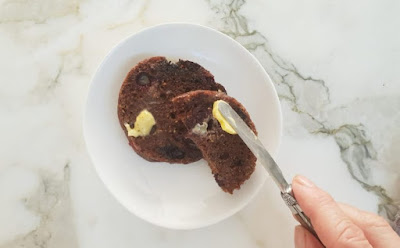 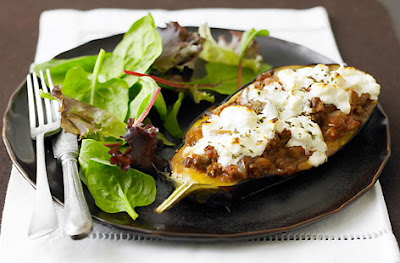 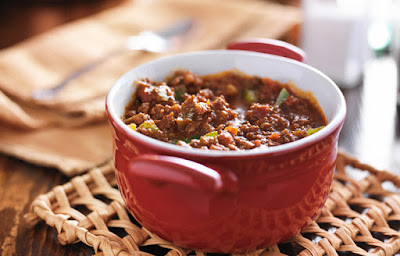 A variety of articles and recipe ideas are within this blog. Please note, not all may be suitable for you. If you may have any food allergies, or underlying health issues these must always be taken into account. If you are a diabetic and not sure how certain foods may affect your blood sugars, test is best, i.e. use your meter.

All the best Jan
Posted by Lowcarb team member at 14:42

Cinnamon and ginger are high on my list of faves. Valerie

I love cinnamon, nice to know it´s even healthy :-)

Mmm, I love cinnamon, and it smells so good,too

I know so many people love cinnamon but I just can't get a liking for it at all. I feel I'm missing out at Christmas when so many things are cinnamon flavoured, and Easter too as hot cross buns are flavoured with cinnamon.

I knew cinnamon had many benefits.

My favourite spice!!
Oh thank you so much for all these wonderful cinnamon recipes...I will try them all!! 😊😊

Have a good day!

I am a great fan of cinnamon and every recipe you have shared is one that we would love. Thanks for sharing.

Cinnamon has grown on me, I didn't like it at one time.

A wonderful spice, thanks for sharing!

The scent of cinnamon is an instant trip to happy days for me. Thank you for the recipes.

mmm the cinnamon coffee cake sounds good. I put cinnamon in my homemade granola. I had a good laugh at your Darwin award winner.

Yummy cinnamon, don't know anyone who doesn't like it!!

I'm actually not such a big fan of cinnamon, but I love it on roasted almonds (that you can get on German Christmas markets), especially when they're fresh and hot out of the kettle.

Love cinnamon and even have used the sticks as decorations for my crafting. The recipes look so delish...

Love cinnamon and use it a lot in cooking.

Cinnamon is my favorite, I love it in oatmeal. The coffee cake sounds yummy.
Thanks for sharing the info. Wishing you a happy day!

Cinnamon makes me think of my Mom. And she is 90 and recovering from corona virus. I guess that there are definitely some health benefits to it! Happy Thursday. Hugs-Erika

Mmm...cinnamon! I love it. I've always got some on hand.

Oddly enough though i bought some applesauce with cinnamon (usually i buy unsweetened) and thee was something about it that tasted really not good.

other than that cinnamon rocks!

I enjoy cinnamon. I like a good cinnamon tea.

Sure do love cinnamon!!
Have a great weekend!

Ohhh yeah I have cinnamon. These are great recipes. I also make cinnamon tea.

That's very interesting about the different types of cinnamon. Of course the small jars in the supermarket don't seem to distinguish between the two as far as I know. But, we tend to use cinnamon in apple dishes only and in the autumn time. We must experiment a little more with it in savoury dishes.