The humble swede is so often part of our menu plans and is known under various names, depending on where in this world you live ..... so I thought why not give a little more detail for those of you who have not tried this wonderful vegetable. 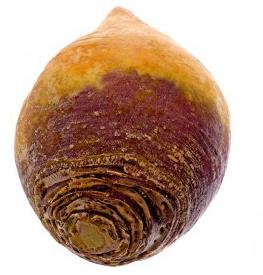 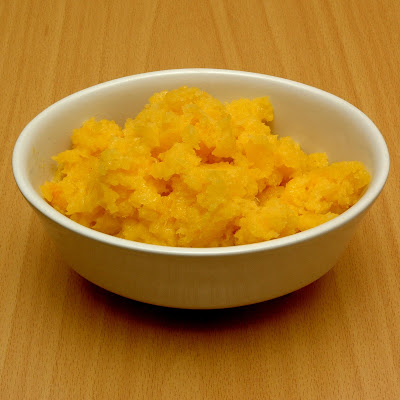 Even our kids love swede and the grandchildren like its slightly sweet taste. Mash up with lots of butter and serve with meat, fish, other vegetables, whatever you like. It really does taste good.

All the best Jan
Posted by Lowcarb team member at 17:21

Your blog introduced our family to swede, we all love it :)

Hi Anonymous - pleased to hear all the family love swede .... as I said it is 'wonderful'

ALl the best Jan