The Benefits of Employing Individuals with Autism.

We get many requests to place adverts or links on our sites and blog. As we are non commercial in any way, we usually turn them down. I believe autism is very much misunderstood by most people, as is most mental illness or impairment. Almost everyone, knows someone who suffers from, or has suffered from some mental health, or psychological issues, but still the subject remains taboo in so many ways. Eddie

The Benefits of Employing Individuals with Autism. 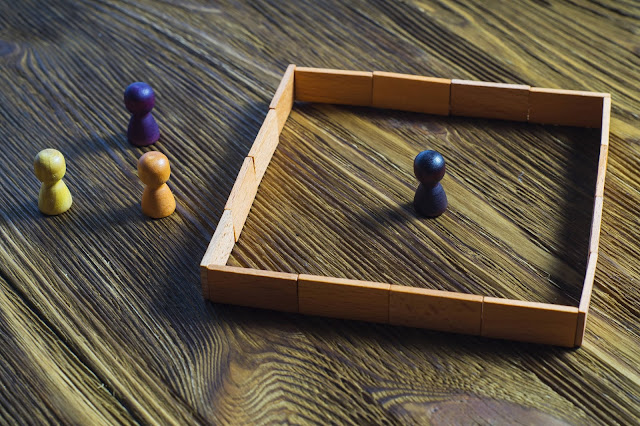 Autism is far more common that most people realise. In the UK today, there over 700,000 individuals living with autism, which is a little more than 1 out of every 100 people. If you were to include their families, it’s safe to say that autism touches the lives of over 2.8 million people every single day.

Individuals with autism can have exceptional talents and can prove themselves to be invaluable assets to any business, but still there remains a stigma attached to bringing autism into the workplace. In fact, a recent Labour Force survey estimated that only 15% of adults with autism are in full-time employment.

Businesses have much to gain by understanding that making their workplaces ‘autism friendly’ isn’t about ticking boxes or meeting equal opportunities objectives, it’s about seeking out and tapping into the talent of individuals who can get the job done. Given that individuals with autism often excel in certain traits, from problem solving and concentration to memory skills and sheer dependability, it’s strange that this 15% employment figure isn’t much, much higher.

Autism spectrum disorder (ASD) affects the way individuals interact and communicate with the world around them. It affects different individuals to varying degrees, meaning that some individuals may need more support than others. There is a misconception that autism is a ‘visible’ disability but this couldn’t be further from the truth; autism is a hidden disability that can manifest itself in a variety of different ways. Some individuals with autism may exhibit superior intellect whereas others may have additional learning disabilities.

Everybody on the autism spectrum has difficulty with social interaction, engagement and communication to some degree. Things like establishing relationships and reciprocating verbal and nonverbal communication (such as expressions and body language), can prove difficult. Some individuals with Autism may also struggle with abstract thinking, such as sequencing, organising and planning ahead. For this reason, it’s common for many individuals with autism to enjoy routines and familiar things – a trait that can prove particularly valuable in the world of work.

What are the benefits of employing someone with autism?

Many employers aren’t aware that people with autism, including those with Asperger syndrome, can be extremely well-skilled, highly qualified and employable individuals. While autism affects all individuals to varying degrees, it’s extremely common for these individuals to possess exceptional and unique skills that enable them to thrive in many everyday roles, from computer programmers and statisticians to journalists and writers. Unfortunately, due to difficulties with social skills and interaction, and a general lack of understanding of the condition among the general public, they are often overlooked as potential candidates.

As well as personal traits and individual strengths, it’s very common for individuals with autism to exude:

• High levels of concentration and focus
• Reliability and dependability
• Attention to detail and accuracy
• Technical abilities, such as coding and programming
• Factual knowledge and excellent memory

Not all individuals with autism will tick all of these boxes, but it’s highly likely that they’ll perhaps be better suited to certain tasks than millions of others. By gaining a better understanding of autism as a condition, businesses could enlist some exceptional talent while at the same time demonstrate their commitment to equality and diversity.

Full article and more information on autism can be found here.
Posted by Lowcarb team member at 17:35

I have a great nephew with autism, it has been a difficult road for my niece. It is a broad spectrum disease and we are still learning!!