Politicians and private healthcare making billions selling off our NHS 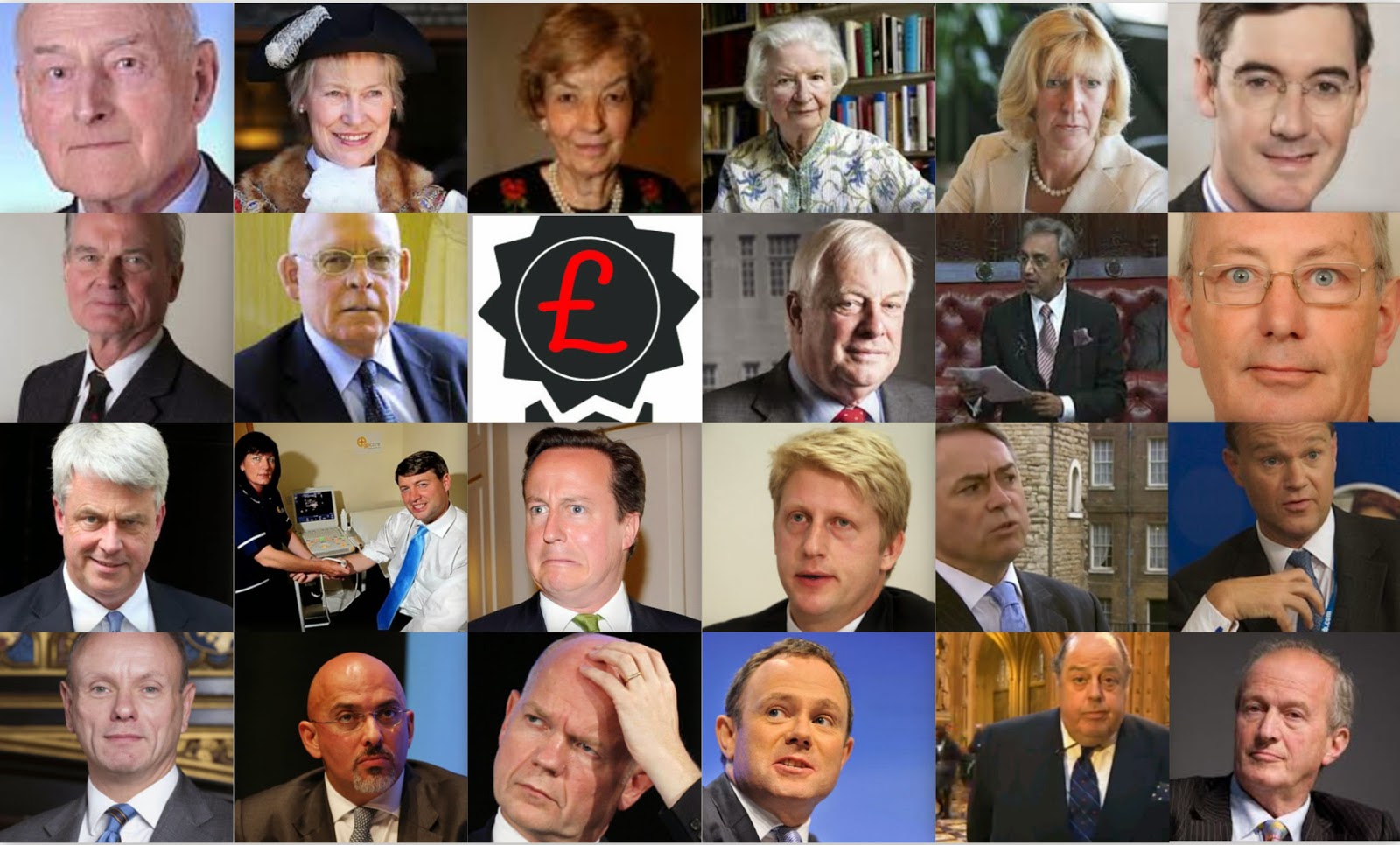 A new investigation by Unite has found a scandalous £1.5 billion has left the NHS and gone into the pockets of just 15 private companies linked to 24 Tory MPs and Lords who voted for the Health and Social Care Act.None of us voted to privatise the NHS and yet many of these MPs and Lords have personally benefited from the combination of their links to private healthcare and the sell-off of the NHS. And they did get a vote.

The £1.5 billion is only a small proportion of the total value that continues to rise as a result of the Health and Social Care Act. Millions of pounds gained by private companies from NHS contracts with links to Tories are still to be unearthed.