Anyone who has frequented this blog, over the last year or so, or members of the forum of flog, must know about Kman. Around eighteen months ago he had days, maybe weeks to live. He was going down fast with multiple organ failure, brought about by diabetic complications. Such was the pain, he was on enough morphine to croak a carthorse. But, fear not my hearties, he still lives. Not only lives, but has been highly active on his "Terminal and. Scared - UPDATE !" thread. Clearly this is an up-dated thread, because his other maudlin and rambling threads of doom were deleted or locked.

Today we hear (43 pages on) he wished he had the money to go on a one way trip to Dignitas, but alas, insufficient funds kicked that morbid excursion into touch. To save an awful lot of money, and to put an end to the sane forum members suffering, might I be so bold as to suggest a trip up to Beachy Head. Cost effective and swift, and at this time of year, a very pleasant place.

Perhaps someone could pass this message on, maybe Kman would like to contact me, and we could arrange to photograph the epic finale event. I could flog off the photographs and donate the swag to help with the funeral costs. See, I have got a heart. Never let it be said I don't think of others. 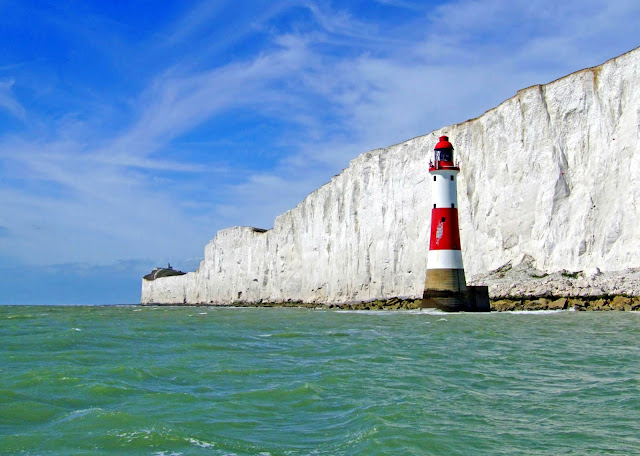 Posted by Lowcarb team member at 15:47

Thanks, Jan, for visiting.

The thread I was referring to is a sick wind up thread that has been running a long time. Yesterday it was Dignitas today the person is saying. "Tomorrow morning I hope I'm this good as we are meeting a very special friend, an older lady, and my mum and we are taking them both for Breakfast and shopping, and no doubt Coffee and Cake in Costa after the shopping knowing the 2 ladies LOL"

You got this one spot on Eddie. Kman has spent far to long wallowing in self pity and the thread is beyond useless. The initial message was OK, a warning to others not to follow what he has done but that was many months ago. Since then, what message is being sent ? Hundreds and hundreds of hugs and kisses and prayers sent his way but to what end ? The only decent post recently was from Zand who suggested he get pain relief and treatment for possible depression. Sound advice. He doesn't need candles lit or anything of the like. So many have fell for his game. My opinion is that long ago, he was told by a doc that unless he changed his ways, he would die. I think he focussed on the word "die" and can't let it go. He has given up. His fingers are so sore he cannot type yet he can go to Costa Coffee for a cake ? Alarm bells anyone ? The entire thread should be locked. What message does it send to newbies ? Let him start a new thread, possibly "send hugs and prayers my way". There would be no confusion then. Those gullible few who continually fall for all the drivel can carry on doing so. "Terminal and scared- an update" is a poor title thread a very misleading. What are the updates ? What are the doctors saying now ? How long has he got left ? Those are updates. Telling me how Pork Butt is doesn't really qualify.
Some may has seen your post as poor taste Eddie but honestly, you summed up many people's feelings who perhaps don't have the nuts to write it down ! Enjoy your trip :-)