Another blast from the past ! 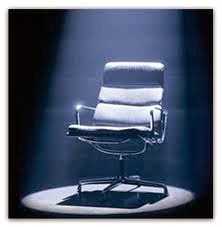 Normal service will be resumed on this blog tomorrow

Posted by Lowcarb team member at 21:35