Phoenix says "and don't believe everything that blog has to say, including about me" !

"Have a look at the mortality rates over the years before condemning medicine and the NHS as the result of a catchy song.
(and don't believe everything that blog has to say, including about me )"

Come on over Phoenix and chew the fat, tell me what lies I have said about you, let's have a debate on a level playing field. BTW you are wrong about pharma drugs and mortality rates. Check out Dr. Malcolm Kendrick blog here.

This is a fifty three percent absolute reduction in overall mortality risk in a year. Which is a better figure than I have seen for any drug intervention, ever, anywhere. So it would seem that the best possible drug treatment discovered…. is to stop taking drugs. As an added bonus you save lots of money, and make the patient feel much better, all at the same time"


Come on girl get over here, bring the Cherub, Sid and Noblyhead et al, we can have a right knees up ! I'll even get some Hobnobs in for you. 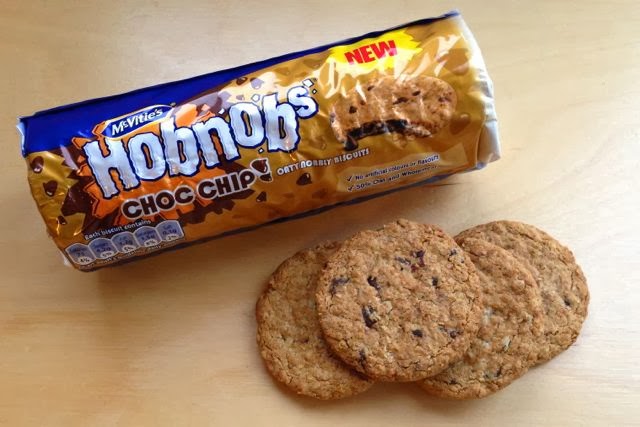 You have offered an invitation. Will it be accepted?

Hello to peoples on this blog.

My name is Aryana and I am from Indian continent. I am staying in England with my brother and he opened to me this blog.
I do not understand why you say about low carbohydrates and diabetes.
This is the website I use in India and it says opposite. Who is wrong? I am very mixed up to know what to do to better myself..
http://www.mydiabetes.in/food-and-diet.html

I eat plenty rice and vegetables every meal. Do not like fish and meat.
My brother says not to take notice of differences but I want to be in good health for my children.
Do you know Indian diet?

Who would want to debate with a person who cannot debate?
Eddie is not forum material as has been shown by all his bans.
He can lord it over others here as whatever they say he will use his limited brain and ad hominem attacks. There is no point. He is far from civilised.

Lots of comments to do not see the light of day here is they upset his fragile ego.

Not only are you gutless anon, too frightened to use an anonymous forum name, you are a base liar.

99% or more of all comments get approved on this blog, especially the comments that rubbish me, haven't you heard, I love it when your ilk shows their true colours.

Never has anyone wanted to take me on in a straight debate on a level playing field and you know it.

"Anonymous said...
You have offered an invitation. Will it be accepted?"

Never in a million years.

That link that Aryana has given looks like an Indian version of DCUK.

An indian version of DCUK. Indeed it has the same logo and recommends "increasing your intake of complex carbohydrates".

The forum diabetes.co.uk is owned by Indians.

Aryana, the best place to find out real information about diabetes is the "Blood Sugar 101" site:

I would recommend that site to any diabetic looking for answers on how to control their condition.

Sorry for getting back to you late, I wanted to speak to an Indian friend before replying. He is a young type two diabetic with excellent control. However he does eat meat, but not beef due to cultural reasons. He informed me many Indians are vegetarians and many of the foods they eat are high carb, including some beans and pulses.

I think it is hard to control diabetes as a vegetarian, but not impossible as many have proved. The site Indy recommend is one of the best. Check it out, I would also suggest you google low carb vegetarian food sites, there are many.

One thing is for sure, you must make every effort to get your BG numbers as close to non diabetic as you can. Our blog members believe diet and lifestyle changes is the best way to go at first. Good control will not come without a reduction in carbs. You must test BG to find out what you can eat, and what the carb reduction needs to be. If this fails to control BG then medication must be considered. If you are offered medication, check it out very thoroughly so you know exactly where you stand.

Good luck and health to you and yours.

Thank you kind sir.
I am still in difficult worry as the site for us still says to eat plenty of carbohydrates. Does the my diabetes site from India understand diabetes?
Who is the best for me to believe if this site is trying to help diabetes patients?
Shall I report the wrong information to their site and ask them why they give this information?
Do you mind if I ask them about you and your education and ask them about their writings. They must not give false information about health.
I have degree in engineering but is no good for diabetes matters.
Indians with diabetes are following the site of mydiabets.in/

Please to excuse my english.