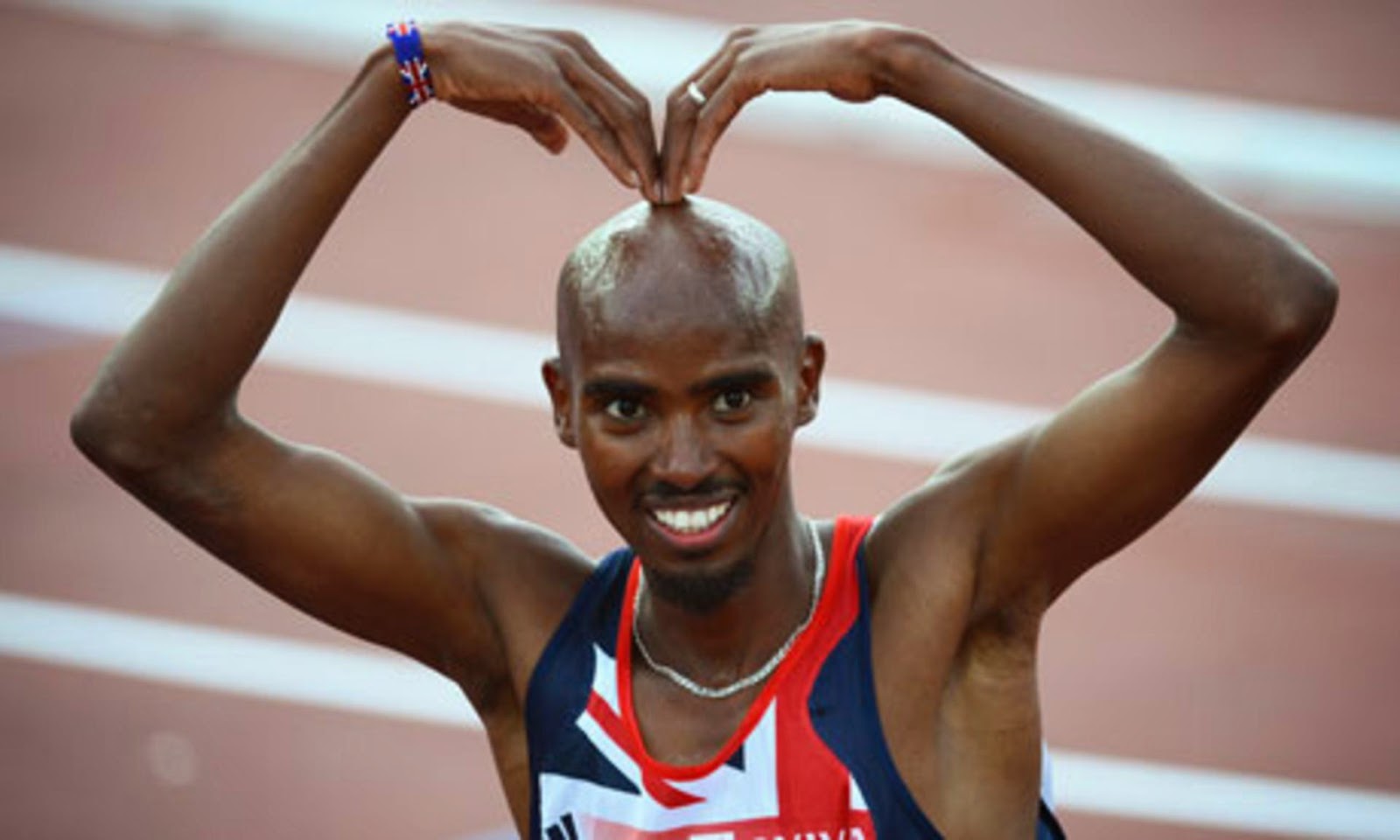 Sunday 13th April 2014 will see the start of the London Marathon. Not only has Mo Farah been training hard but the highly popular member at the DCUK forum Andy 12345 has too. Andy will be one of the many amateur runners who make up the bulk of the thirty thousand or more participants; I don’t know if he’s running in fancy dress? Many who run to raise money for worthwhile causes do …but all of us at the ‘low carb’ team will be cheering him on. Mo Farah is setting his sights on victory and a British record on his debut over 26.2 miles. The double Olympic champion will cement his reputation as the most complete distance runner in history if he adds victory on Sunday to his other achievements.

If you are fortunate to be lining the route with the many thousands of Londoners (and visitors) who do ….I’m sure you’re in for a great day, I think the weather forecast is for cloud ….following the recent Sheffield Marathon debacle I’m sure there will be plenty of water available for the participants in London.

I will be watching on the television and cheering loudly for Andy …..have a great race.

You can still make a donation and sponsor Andy here. He is running for a great children's charity.

All the best Jan
Posted by Lowcarb team member at 12:27

Wow! what what a nice surprise Jan, thank you so much!

how many times in my life will i find my name mentioned in the same paragraph as an olympic gold medalist? lol,not many

I'm holding a competition where I'm giving away £100 pound for the closest guess to my finishing time if anyone would like to sponsor me and leave a time in the comment box that comes up, that would be terrific, the charity I'm running in aid of is The Childrens Trust Tadworth, they do brilliant things with severely disabled children, so any sponsorship goes to a terrific cause.

Thankyou and Eddie so much for donating already!

So think of me and Mo on sunday, ill need any positive vibes you can send me :)

Can i also say that me doing this is only possible because of the advise I've taken about the amazing LCHF after diagnosis, so i have everyone promoting it, HERE and at DCUK to thank for this experience, your advice literally saved my life!

Will be cheering all the runners, and hope all have a good race, and they will not be to stiff and sore Monday morning.
Good luck,

Good luck Andy - Mo - and all the runners. A family member does a lot of shorter fun runs and raises money for hospice care. Admiration to all.