Too much animal protein linked to increased diabetes risk ? 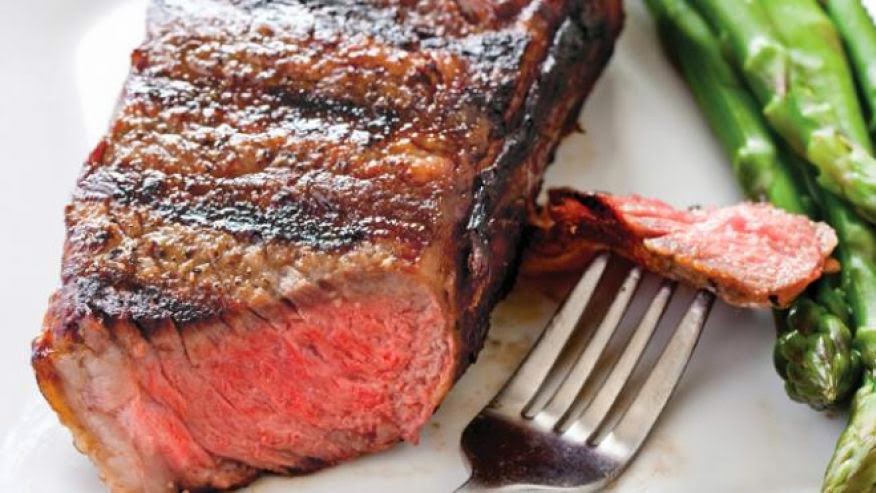 People who eat the most protein, especially from animal sources, are more likely to be diagnosed with type 2 diabetes, according to a study of European adults. The new study did not randomly assign participants to eat different amounts of protein, which would have yielded the strongest evidence. Instead, it compared the diets of people who went on to develop diabetes and those who did not get the disease.

But the findings do align with other studies.

"Several previous studies have found that higher intake of total protein, especially animal protein, are associated with long-term risk of developing diabetes," said Dr. Frank Hu, from the Harvard School of Public Health in Boston. Hu, who was not involved in the new study, researches prevention of diabetes through diet and lifestyle.

"Substantial amounts of animal protein come from red meat and processed meat, which have been consistently associated with increased risk of diabetes," he told Reuters Health in an email.

Meat Mam you've been feeding the boy too much MEAT !

My take on this, more meaningless junk propaganda. Next week eggs will be back in the spotlight, the week after who knows. All over the world countless people are in the bullshit industry. Notice in the first paragraph " study did not randomly assign participants to eat different amounts of protein, which would have yielded the strongest evidence" and also "protein come from red meat and processed meat" This is an old Navajo Indian trick, remember when they said fats are killers, but always combined sat fat with trans fats in the study.

The message does not change, eat whole fresh foods, keep away from processed factory produced junk. Fresh meat dangerous ? only when a side of beef falls on you from any height. Next !

Did the participants eat protein in a diet with or without carbohydrates? As far as I know, it is a diet high in carbs which leads to insulin resistance.

These studies are meaningless, without looking at the whole picture. Man has been easting meat since the beginning of time, complete and utter junk for a very short time, therefore it must be the meat ! A sick joke I reckon.

But don't forget we are told to eat around 65% carbs, which are not essential, but protein and fat which is essential, is what is killing us. It's a mad world.