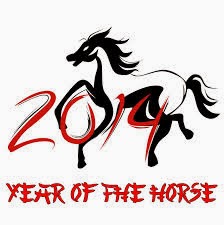 With Chinese Tennis Player Li Na recently winning the Women’s Australian Open got me thinking. Was she born in the Year of the Horse? No Li Na was born 26 February 1982, in the Year of the Dog.
Chinese New Year is the longest and most important celebration in the Chinese Calendar. The Chinese year 4712 begins on January 31st 2014, so on my calculation it‘s Chinese New Year‘s Eve tonight - as this goes to press!

One in every six people in the world celebrate Chinese New Year. Although customs may vary in different parts of the world, you will find everywhere, the main idea is to remember family and wish everyone peace and prosperity in the coming year.

Chinese months are reckoned by the lunar calendar, with each month beginning on the darkest day. New Year festivities traditionally start on the first day of the month and continue until the fifteenth, when the moon is brightest. In China, people may take weeks of holiday from work to prepare for and celebrate the New Year.

Reading all sorts of great articles courtesy of ‘google’ it gives details that according to legend, in ancient times, Budda asked all the animals to meet him on Chinese New Year. Twelve came, and Buddha named a year after each one, the twelve animals represented are the Snake, Horse, Goat, Monkey, Rooster, Dog, Boar, Rat, Ox, Tiger, Rabbit and Dragon. He announced that the people born in each animal's year would have some of that animal's personality. Those born in horse years are cheerful, skillful with money, perceptive, witty, talented and good with their hands. Rembrant, Harrison Ford, Aretha Franklin, Chopin, Sandra Day O’Connor, and President Theodore Roosevelt were born in the year of the horse.

I also read, that at Chinese New Year celebrations people wear red clothes, decorate - with poems on red paper, and give children "lucky money" in red envelopes. Red symbolizes fire, which according to legend can drive away bad luck. The fireworks that shower the festivities are rooted in a similar ancient custom. Long ago, people in China lit bamboo stalks, believing that the crackling flames would frighten evil spirits. This year because of the bad air pollution the people have been asked to use flowers as a means of celebration. Time will tell whether this was so, and will they be red flowers? 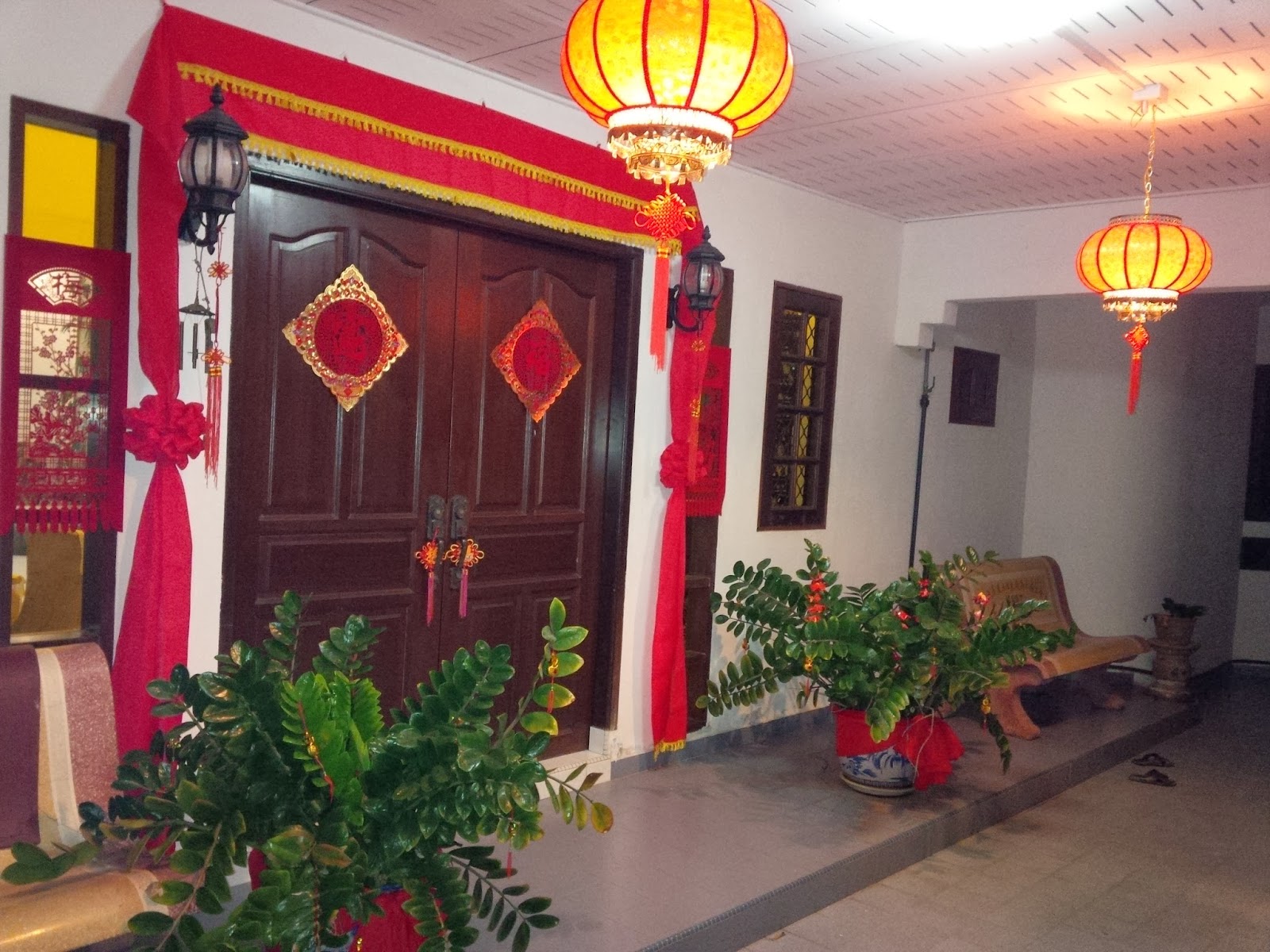 Jan, I agree Google is so handy and I found a plant that can be found in China, Hibiscus rosa-sinensis, and it's red.

Health, and peace with prosperity as my third,
Sue

A special time of year, my neighbours are getting ready for celebrations.

Definitely eating Chinese this weekend, for the first time in a year.

Well I know people are still reading so there may be more comments to come but just wanted to say thanks to those who have read this post so far ... and special thanks and Happy New Year Wishes to Anne, Sue, Tess, Martin and Gwen.

I agree google is great sometimes I looked up the Hibiscus and I looked up 'Gong Hey Fat Choy' which translates as "Best wishes and Congratulations. Have a prosperous and good year."