Featured food of the day Leeks. 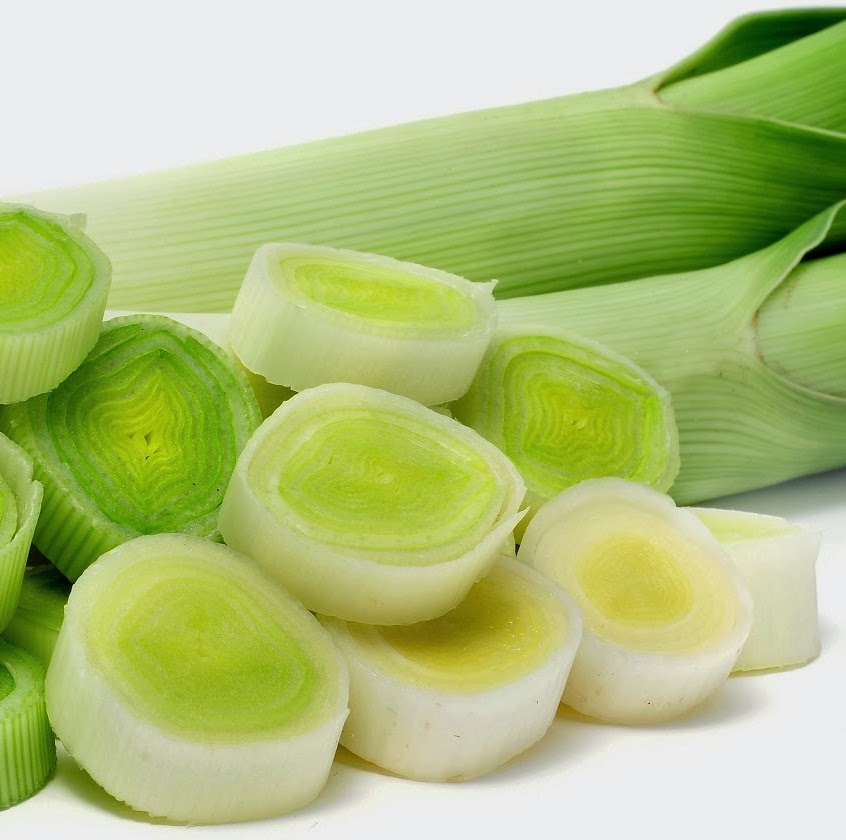 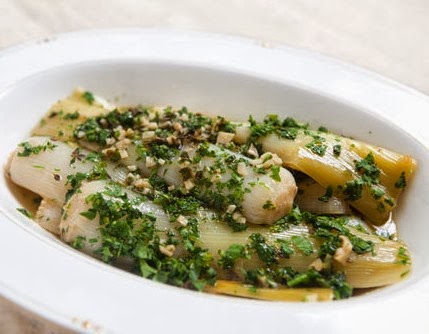 The Romans are thought to have introduced leeks to the United Kingdom, where they were able to flourish because they could withstand cold weather. Leeks have attained an esteemed status in Wales, where they serve as this country's national emblem. The Welsh regard for leeks can be traced back to a battle that they successfully won against that Saxons in 1620, during which the Welsh soldiers placed leeks in their caps to differentiate themselves from their opponents. Today, leeks are an important vegetable in many northern European cuisines and are grown in many European countries.

Leek nutrition information can be found at the
Worlds Healthiest Foods site here. WHF is a not for profit goldmine of great food information.

Those leeks do look nice and a history lesson too. Thanks.

Welsh fighting the Saxons in 1620?

Not strong on history are we?

That part of the thread was a cut and paste from WHF. I knew it must have been wrong, when did the Welsh ever beat an English army ?

I will correct the thread later.

Rugby and choirs they are good at LOL

Eddie yes indeed the Male Welsh Choirs are excellent. Shirley Bassey good too, she was born in Cardiff I think?

Shirley Bassey from Tiger Bay one of the best singers ever to draw breath. The welsh have produced some fantastic boxers to.

Please, do not throw away dark green parts, just cut it very thinly and saute with adding some salt and a dash of baking soda - it breaks fiber better and preserves color.