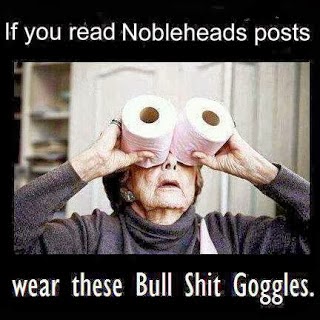 Below is a copy of a thread I placed on this blog 12 September 2012. Within a very short time Noblehead edited out a large part of his post at diabetes.co.uk. It's obvious why he did this. Lowcarb had been his salvation as can be clearly seen from his original post. You will also see how he rubbishes his side kicks post, Sid Bonkers breakfast of corn flakes and toast. You will also see clearly what a two faced duplicitous toad Noblehead is. The $64000 question must be, why does he now not want others to receive the benefits a huge reduction in carbs brought him.
For the last couple of years our Nige has been consistent. He never fails to get involved with the lowcarb debate. He waxes lyrical about the NHS and it’s staff. See a dietition he tells lots of people, see your Doctor, see your diabetes nurse, in short he is a one man public relations outfit for the NHS. Our Nige is also very consistent regarding prominent lowcarb posters. He goads and ridicules them every opportunity he gets. Accusing lowcarb members of lying, then when the thread heats up, he screams I’m being bullied and bellows for the mods. Rubbishing books by Bernstein, Taubes and Kendrick that have helped lowcarbers, dismissing them as “only interested in making money and causing controversy” but then has the stupidity to admit he has never read them.

This post from diabetes.co.uk was posted as a comment on this thread on Saturday. 'Books One mans life saver is another mans doorstop !' it clearly shows what the NHS had done for Nigel. It clearly illustrates what so many members at diabetes.co.uk have stated for years. The NHS lets diabetics down badly. It clearly shows the dietary recommendations are deeply flawed. It manifestly confirms our Nigel is at best a very confused man, maybe a man with very poor memory, is he a total hypocrite ? is he one wave short of a shipwreck ? is he the biggest liar the forum has ever seen ? Make up your own mind, I have. As you can see, Nigel swiftly edited his post placed on the forum three years ago. Could it be Nigel realised how ridiculous his antics have been attacking lowcarbers, could he be trying to cover his butt ? Our Nige has been rumbled and he knows it !

Cutting back on the carbs, reducing portion size and eating sensible foods, combined with plenty of exercise has changed my approach to diabetes. I am now eating approximately half the amount of carbs I ate only 3 months back, and at last my weight is starting to drop. Before I started to cut back I was 14st 12lb, and being only 5ft 9'' was well overweight, and my BMI was 31. "All the text above removed by noblehead  on September 11th, 2012, 5:20 pm, edited 1 time in total.

Eddie
Click on screenshot to enlarge Nigel's much edited post. Swiftly followed up by the low carb king, Fergus. 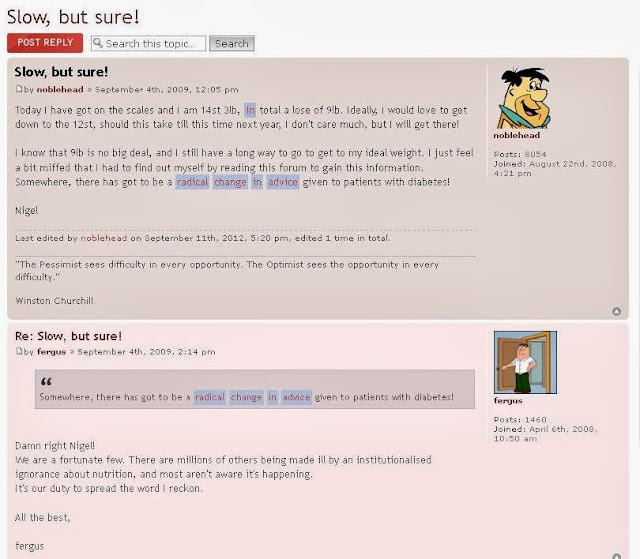 Link to forum thread here.
"Damn right Nigel!
We are a fortunate few. There are millions of others being made ill by an institutionalised ignorance about nutrition, and most aren't aware it's happening.
It's our duty to spread the word I reckon."
No way would Fergus have made his comment on what was left of Noblehead's post. Fergus made his comment re the original post before Noblehead removed the praise for lowcarb, and where he had rubbished the standard dietary information pushed by the likes of the NHS and DUK
From another member.
"Well done Nigel!! 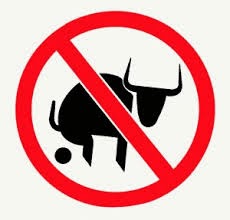 Warning this blog is a bullshit free zone

Eddie - for goodness sake calm down you need to let it go!

Jan - this blog is getting out of control - it is just a rant and you are making fools of yourselves!

Very slippery of you trying to bring Jan into this. She has never commented on the forum or made any comments about the members.

Give it a rest, but great to see you can't keep away. Phoenix is next stand by for a corker.

"Eddie Ihave to say this is keeping me amused"

Glad to hear it, it certainly keeps me amused and a lot of others.

That Noblehead is some piece of work eh. Low carbers sort him out and then he spends years slagging off lowcarb.

BTW you won't wind me up with your constant references to Jan.

Never forget I am the wind up king, what chance do think you stand of winding me up ?

Give us a kiss

No one is saying that Jan has been vile like you but she posts on here and must condone the muck you write !

What do think of the new one Randy L ? Do you think he fancies the cherub. I reckon she could do with a bit of a action, she seems wrapped very tight. A bit like you I reckon.

Chill out and get a life.

Oh and you say no smut on here - people have you sussed out and the lack of posts is quite telling.

The smut, the filth, the degradation !

Own up anon you luv it.

Poor Jan having to live with you - she deserves better!

"Poor Jan having to live with you"

Imagine having to sleep with me, no better not, I don't want you getting yourself over excited.

Why do think I authorise your almost identical comments week after week. Think about it, there is always a sound reason for what I do.

if I were Jan, i'd probably tell Anonymous to eat shit and die = but then i'm not the LADY that Jan is....

Anonymous moron said...
Eddie - for goodness sake calm down you need to let it go!

If you think we are going to let up exposing the liars and hypocrites you are seriously deluded.

Jan - this blog is getting out of control - it is just a rant and you are making fools of yourselves!

Your wasting your time Jan will not respond to anonymous trolls.

If we are fools for exposing those that are a menace to the well being of T2 diabetics then so be it.