Over the years one woman has caused more trouble and spun more insidious lies than just about every troll and sockpuppet added together, I refer to the notorious KARLA  aka chocfish. Her villainous career took off when she tried to smear a former DCUK moderator with inappropriate sexual advances via the forum PM system. Such was her influence many believed her story, but was later discarded as complete nonsense. Although the ex forum mod was no angel he had been clearly fitted up.

Her ravings took on a new twist, when she became a low carb diabetic team member. Not content with being a member of one of the worlds most elite diabetes and low carb blogs, she could not resist spinning a web of lies and deception. Always the drama queen she suffered more mishaps and bad luck than the charge of the light brigade. Mugged by four men in the street and left for dead, almost going blind overnight, almost killed in the New Zealand earthquake. Father almost killed in a car crash. Even some of the usually boozed addled blog members started smelling a rat.

An exit Visa was issued from the blog, but KARLA was not perturbed, she rejoined the DCUK forum under another name. Her attempts to infiltrate the artist formerly know as the ETYM forum were thwarted within a day, never mind, DCUK was the big one. The ploy was simple, great low carb recipes, PM’s left right and centre, infiltrating, very often vulnerable peoples lives. Just as she had done in the past, activity that had caused the Police and solicitors letters to be issued for malicious communication. But this was not enough, more attention was craved, how could she completely hoodwink  the forums members, how could she get sympathy and poor you’s around the clock ?

Dick Duck signing out, next report within 24 hours. 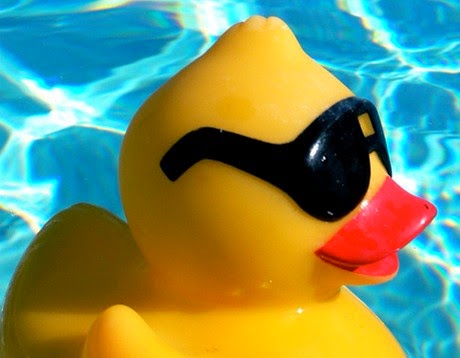 Posted by Lowcarb team member at 18:38

We have seen it all before over the years. I am obvious when I post.