Great grub or lots of drugs, you choose ! 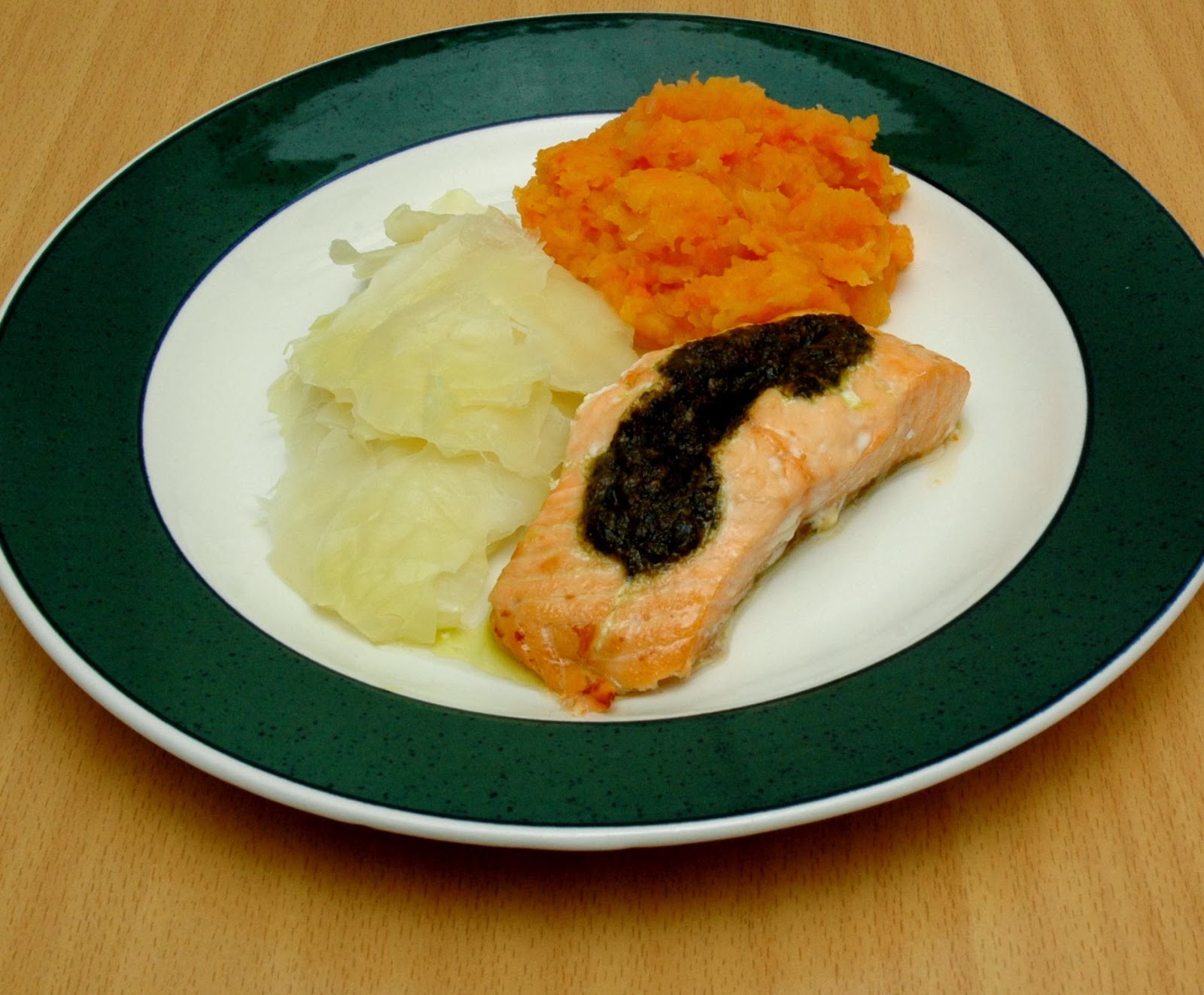 While douglas at diabetes.co.uk plays with himself, guzzling statins and black box cancer warning drugs. We are sticking with whole fresh foods and exercise.

Posted by Lowcarb team member at 20:47

Looks like a lump of salmon with cat shit on top.
You seem to dollop your food on a plate. Looks like something Joe's Caff would dish up.

Personally, I am not into scat, but never let it be said I judge what consenting adults do in private.

You kinky devil you.

Cat poo lover said...
Looks like a lump of salmon with cat shit on top.
You seem to dollop your food on a plate. Looks like something Joe's Caff would dish up.

Don't know anything about Joe's Caff, but hey if that's were you dine on gourmet cats poo who are we to argue with you.

Personally I would not touch the stuff far to toxic but whatever floats your boat!

Though I'd love to comment on eating cat poo, just thought I'd say that someone sent me a copy of this yesterday (no idea why) - http://www.amazon.com/CalorieKing-Calorie-Carbohydrate-Counter-2013/dp/1930448538/ref=tmm_pap_title_0

It's apparently very popular in my country and you'll be thrilled to know that it has a bonus diabetes guide, full of helpful advice on eating lots of carbs and 'low fat protein' sources like soy, egg whites and margarine to get your omega 3.

There is also a similarly helpful cholesterol guide where it explains the science behind something called 'bad cholesterol'.

Mind blowing. I know I should be used to this sort of crap by now but it was breathtaking and I couldn't get to sleep after reading it.

And on topic, I think I'd rather look at cat poo than at this bizarre photo - http://www.amazon.com/Allan-Borushek/e/B001K7PSMC/ref=ntt_athr_dp_pel_1