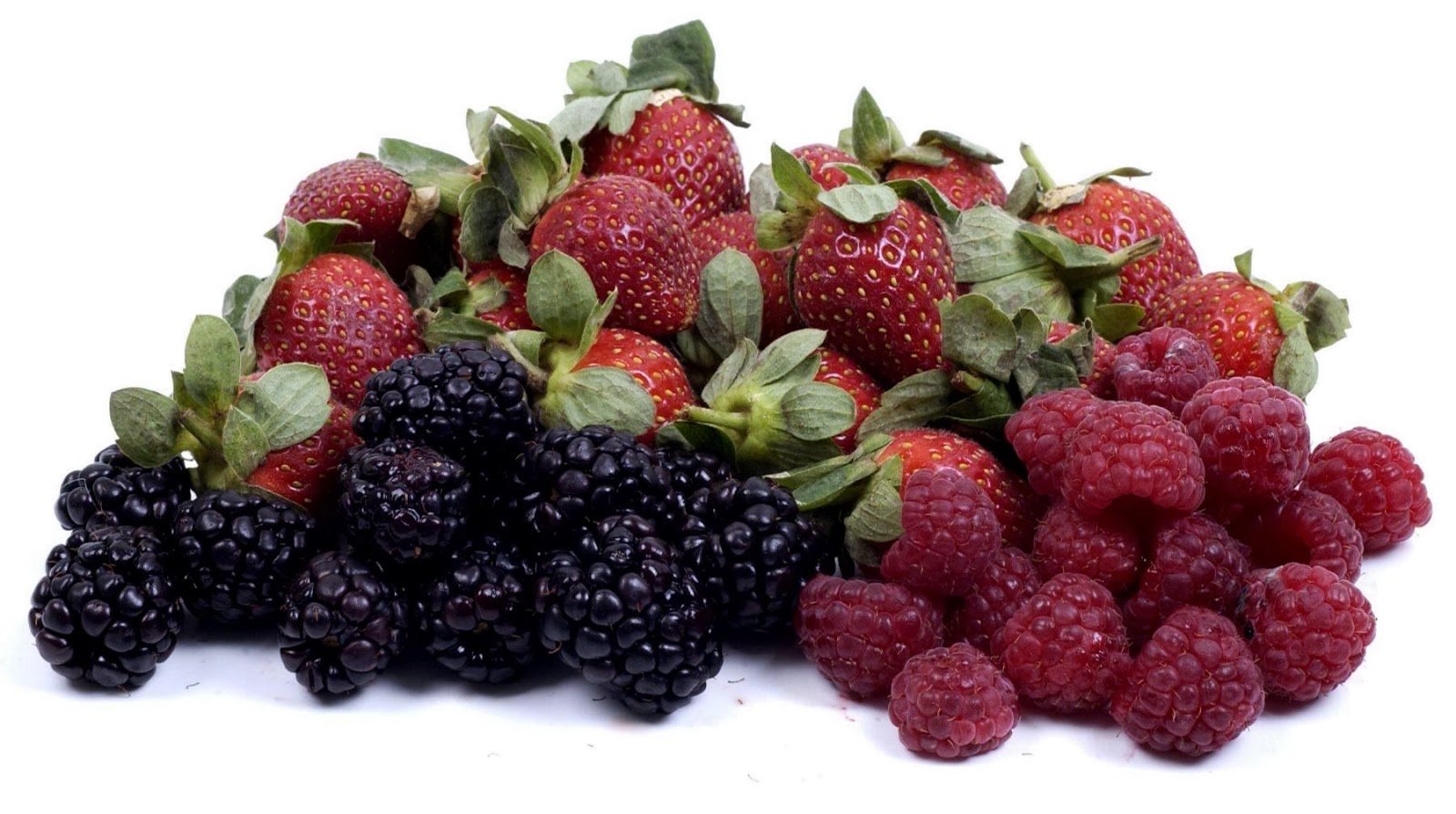 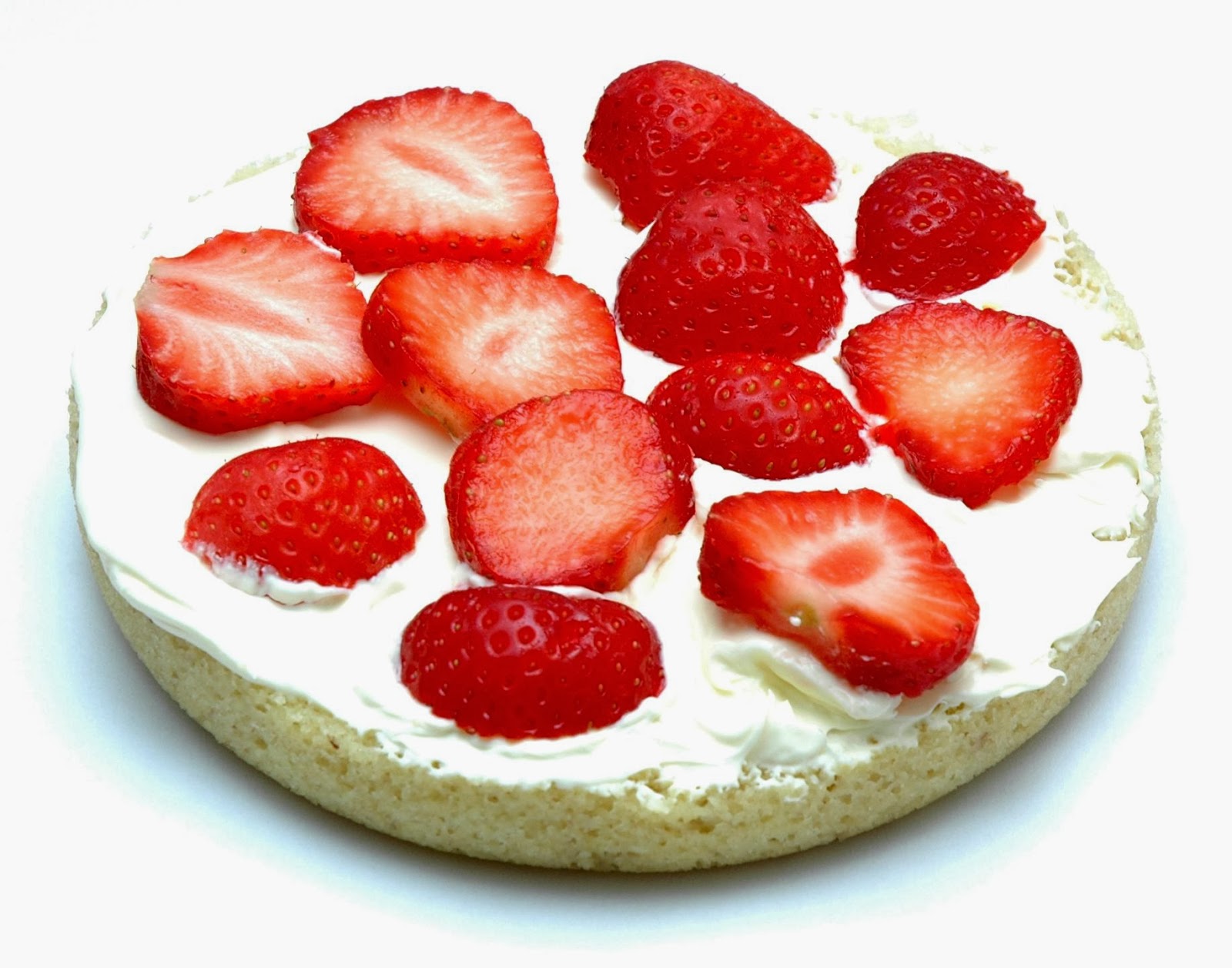 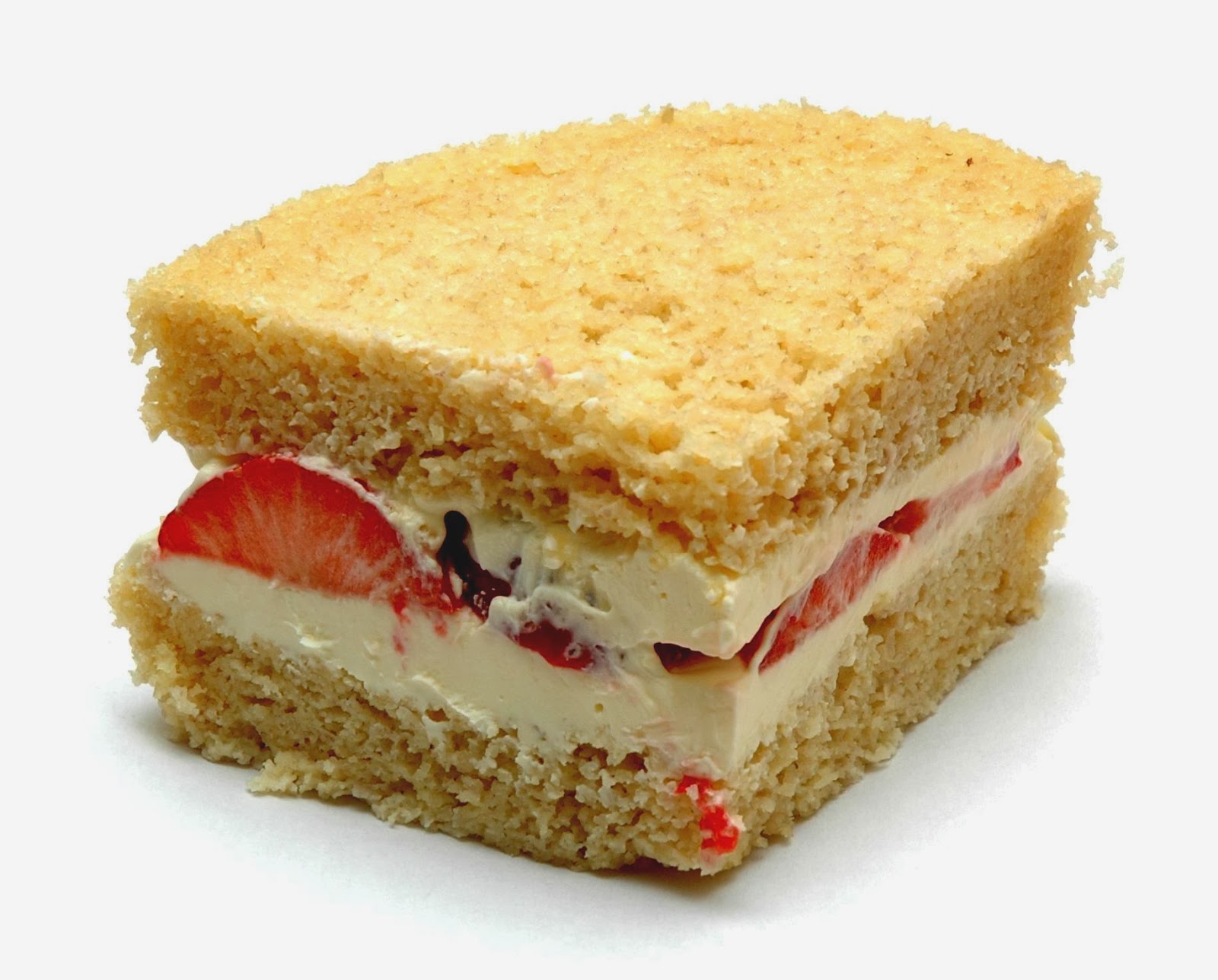 Method:
Mix all dry ingredients in a bowl.
Melt the butter I used a Pyrex jug, add the eggs, cream, then add the dry ingredients and mix. Microwave in a 700watt for 3 minutes. Allow to cool and cut in half. Spread on extra thick cream and some sliced strawberries. Serves four. Less than five carbs per portion

Strawberries have grown wild for millennia in temperature regions throughout the world. While cultivation of strawberries doesn't date back this far, it still dates back hundreds and hundreds of years.

It was not until the 18th century, however, when cultivation of strawberries began to be pursued in earnest. In 1714, a French engineer sent to Chile and Peru to monitor Spanish activities in these countries "discovered" a strawberry native to this region that was much larger than those grown in Europe. He brought many samples back to France, which were subsequently planted. These plants did not originally flourish well until a natural crossbreeding occurred between this species and a neighboring North American strawberry variety that was planted nearby in the field. The result was a hybrid strawberry that was large, juicy and sweet, and one that quickly grew in popularity in Europe.

More great strawberries information can be found at the
Worlds Healthiest Foods site here. WHF is a not for profit goldmine of great food information.

All the best Jan
Posted by Lowcarb team member at 15:13

I love berries! But as a person suffering from IR I have to be careful about my fruit-intake, low-sugar as they are. Thanks for sharing.

The fruits you show are fairly low carb per 100 gram. Another good fruit I have found which doesn't raise blood sugar readings is blueberries.I can tolerate a small helping with double cream after dinner.
Sue

Berries and fruit in general are a favourite food but I have to limit myself to 2 small servings per day for weight loss. I used to believe that I could eat an unlimited amount without consequences but at my age and activity level ... not so much.
Go Berries!

I found out that it is better to reserve even LC desserts for only special or at least infrequent occasions for the people who lost weight and do not want to regain. I am not criticizing that great recipe, just have in mind a concern of some particular group of people.

Like Sue I find blueberries do not raise my sugar levels. It is a case of being sensible, and eat in the correct quantity what we know best suits each of us, the individual. I do not think 'the team' are saying you must eat all the food they talk about, I like the information given, we can then decide what we eat and in what quantity.